My recent travels to Arizona and Washington, DC, were mere puddle jumps compared to the many hours my two Carlson sons spent in the air last week. While sitting with Taylor at the Ambrose home in Virginia, he mentioned reading on Facebook that his brother Ben was in fact jetting to Shanghai, China, on a three-week business excursion. News to me too! Clearly we are not a family of communicators, as I had not told him of my travel plans either. Soon, T and Beth would themselves be long-distance jetting toward Dubai, United Arab Emirates, on their way back to Iraq for two months of work before returning for their nuptials.

I used my motherly powers to persuade this photo out of Ben.

Here he is enjoying some sunshine along The Bund, the Shanghai waterfront.

And here’s Taylor along the Dubai waterfront, posing in the traditional “Carlson men” manner [see below]. 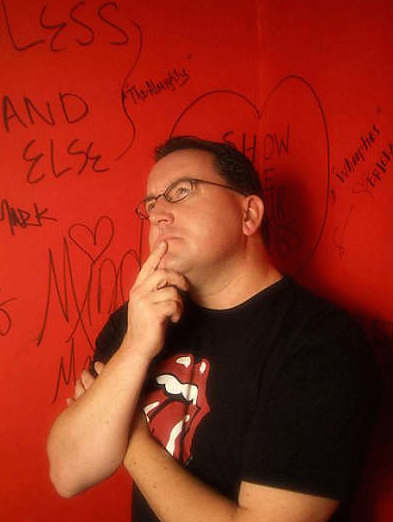