our family is expanding

Actually, that is true! Last night Bailey asked Sarah to be his wife, and she said YES!

Their attraction began right under our noses while our families built a home together last Thanksgiving. 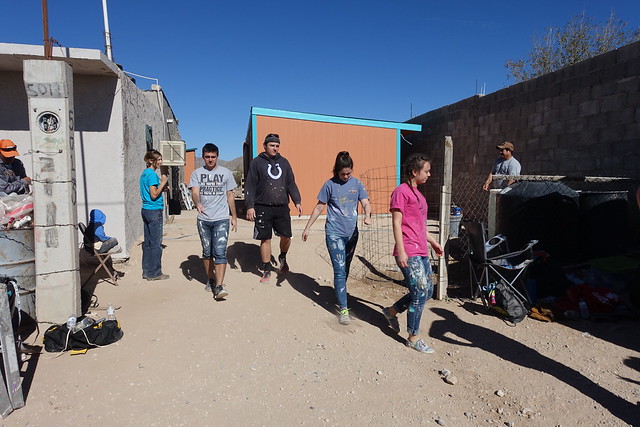 Bailey and his friend Seth played football together at Gilbert Christian High School, and he’d spent time at the Lanzel home over the years. Seth also went to college with Bailey their sophomore year and had built with B in Juarez more than one June. 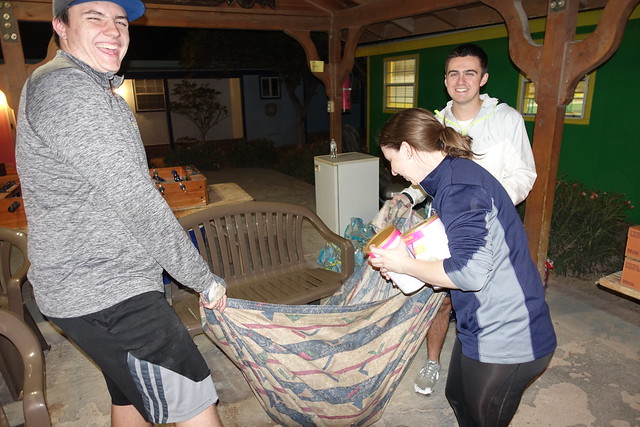 So our Thanksgiving build was a great opportunity to include his dad and two sisters! 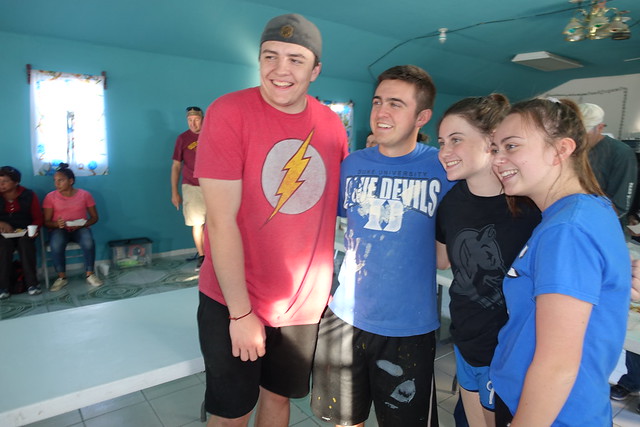 Bailey had his sisters along too, of course. Convenient, right? 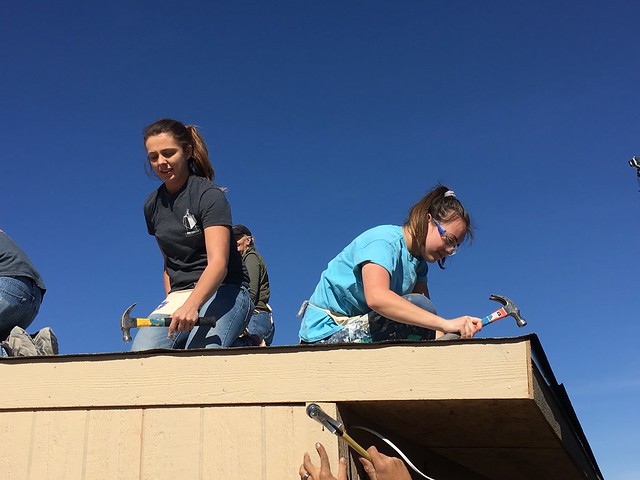 We’ll likely all think back to this build with special fondness, given what was happening in the air. 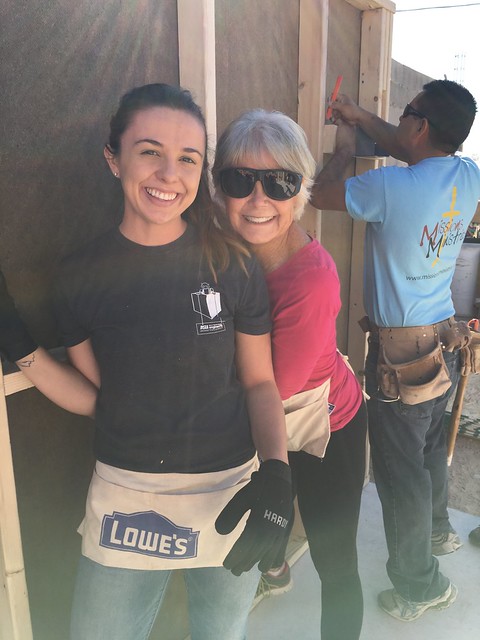 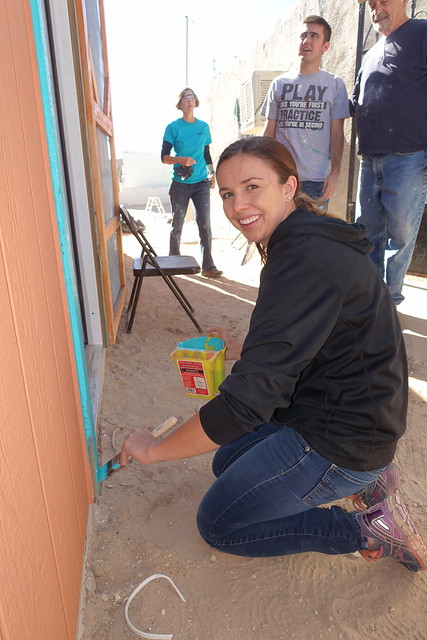 Hmmmmm, I notice now, Bailey lingering nearby, playing it cool. 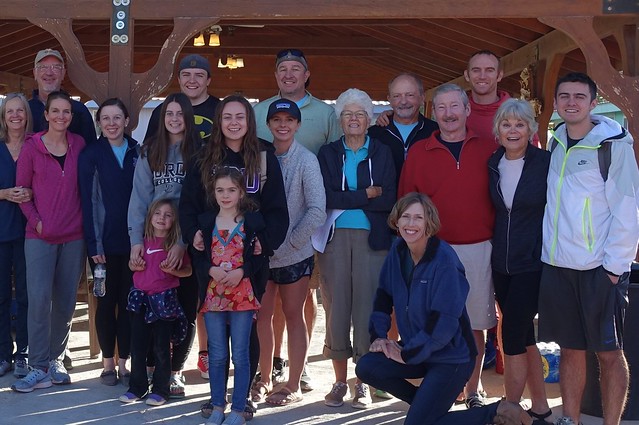 Of course, NOW——knowing what we know——it’s fun to examine this half of the team picture! Sarah’s sister, Ashley, between Erin and Cassidy; Seth above Cass; Sarah next to Maris; their dad, Chuck, above her.

Bailey flew back to Dordt College to finish out his first semester, then home again for Christmas break. Already the story was unfolding, and we got a glimpse of the budding romance when we returned to Arizona to spend Christmas with our Carlson clan.

Then just like that Bailey was on a plane to spend his spring semester in Spain. But you know what they say about what absence does to the heart. 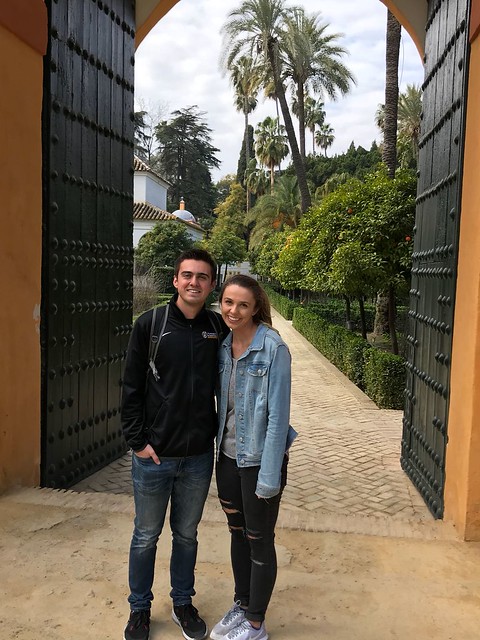 Sarah took some time away from her studies at Midwestern University (working toward a master’s degree in occupational therapy) to visit Bailey. If that tells you anything. 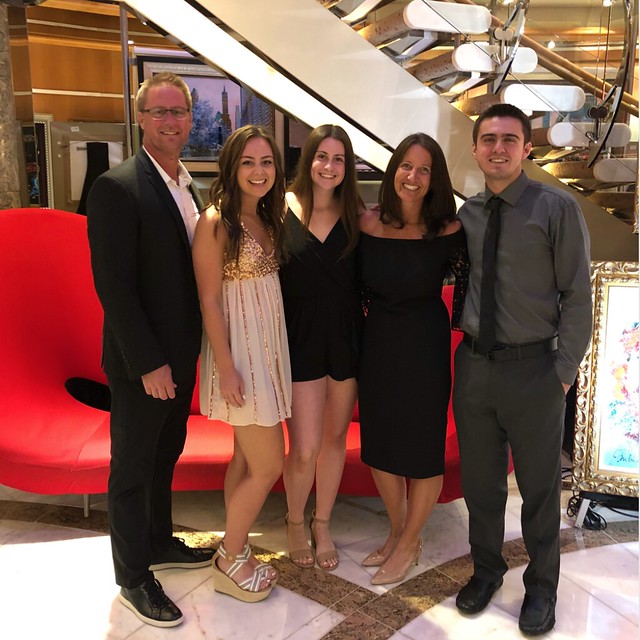 And just before the family went on this epic cruise to Belize, Honduras, and Cozumel, Bailey shopped for a ring.

He already had his plan formed, and wasted not a moment to execute it——with his sisters’ help. (Don’t you love that?) 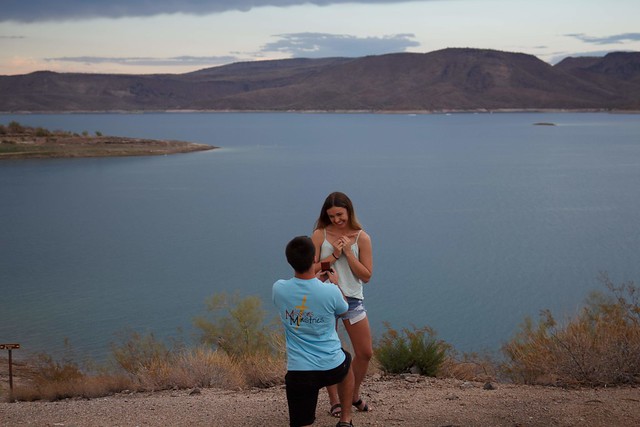 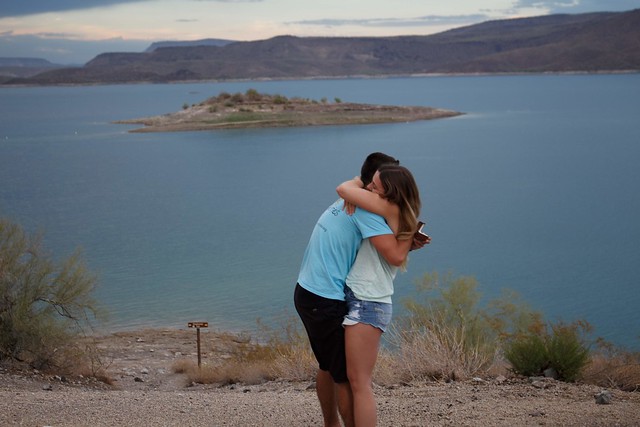 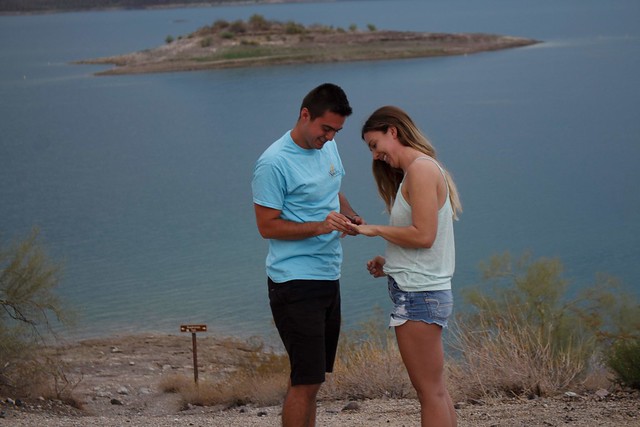 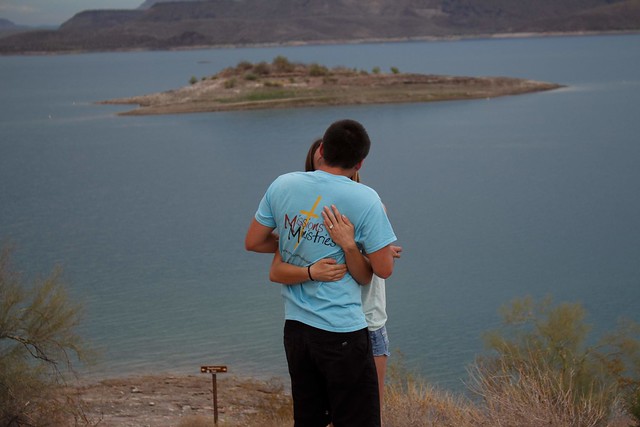 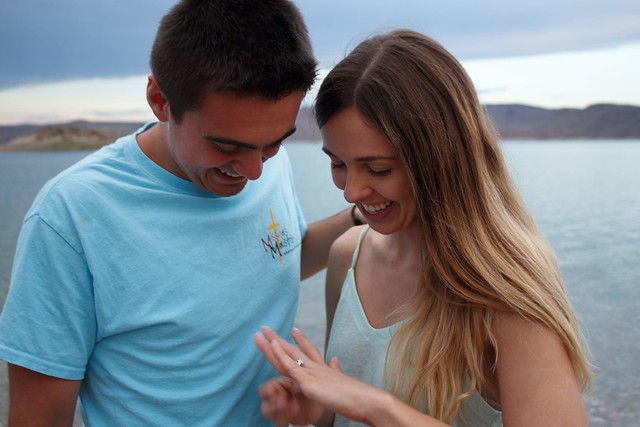 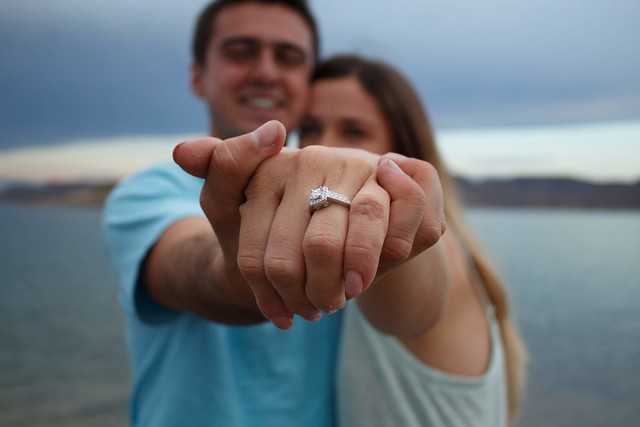 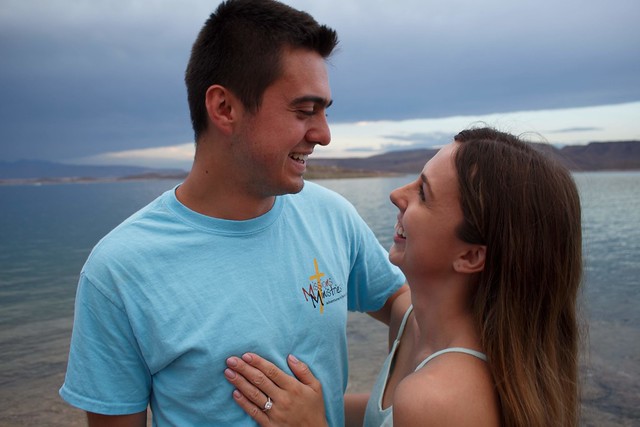 From the “looks” of things, they like each other. 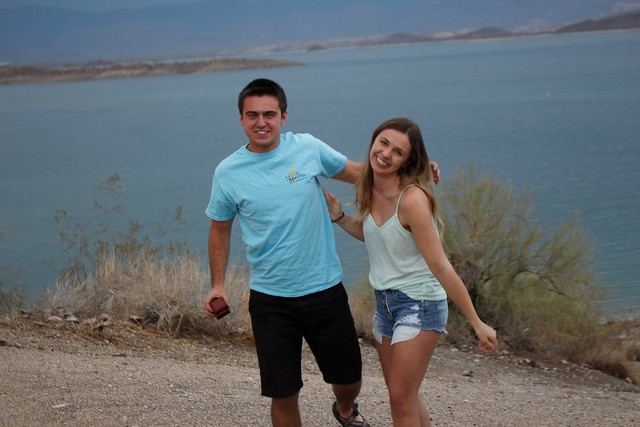 Now let’s talk to those conspiring sisters of yours, Bailey! 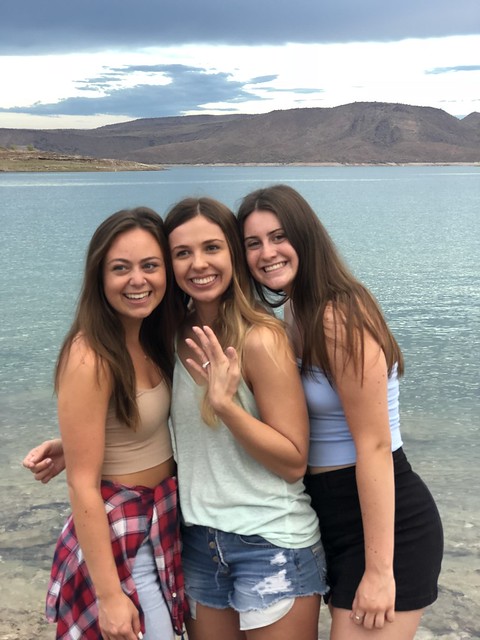 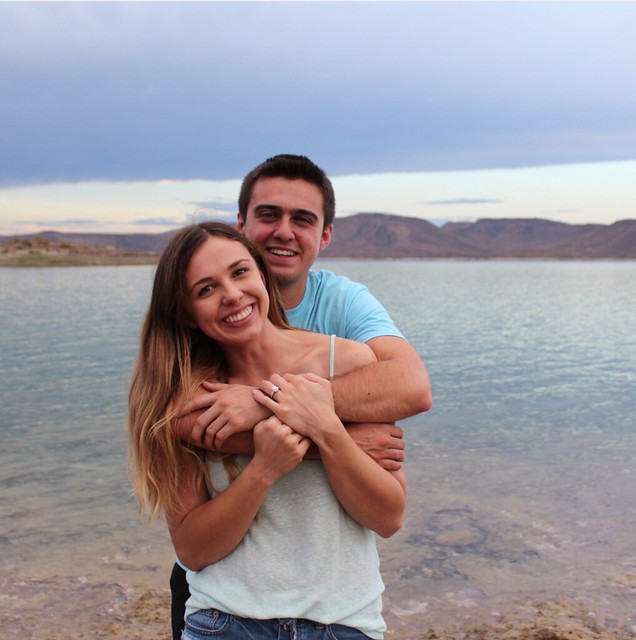 The rest of the story is yet to be written. Stay tuned . . .

5 Responses to our family is expanding