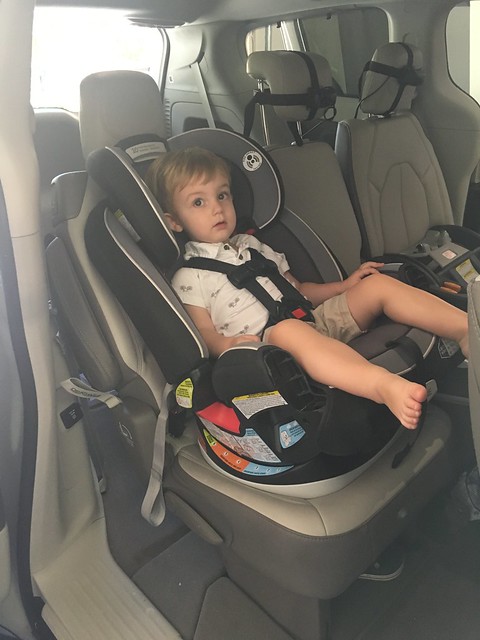 The prelude to Declan’s second birthday was to face his carseat forward, as state law permits or requires. He’ll have a whole new look at the world from now on. 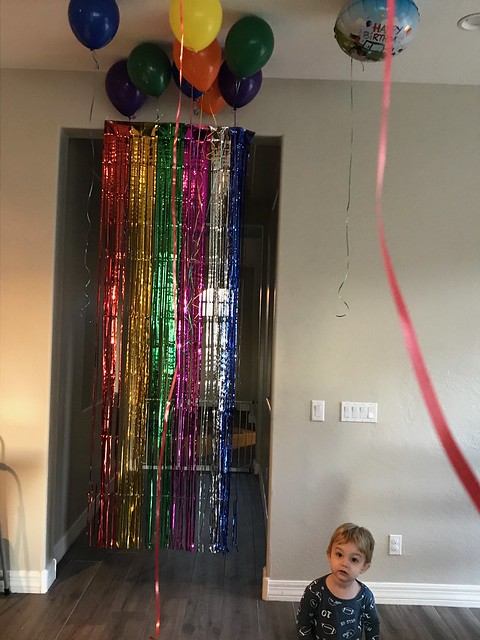 I doubt he remembers anything about his first birthday, so every part of the celebration of his second year of birth was exciting. 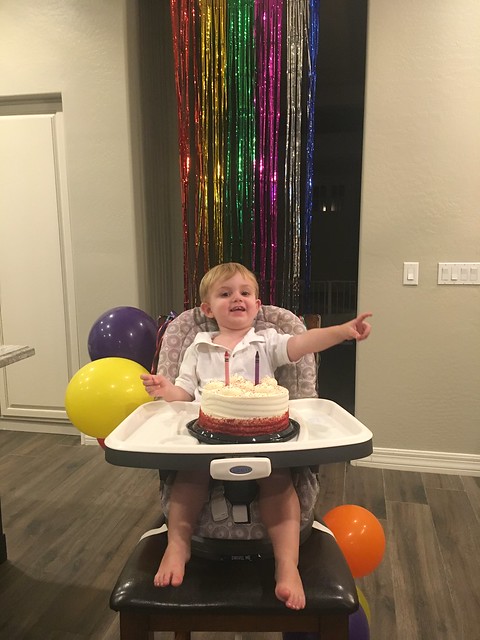 He won’t likely remember his second birthday celebration when he turns three, but I could be wrong. 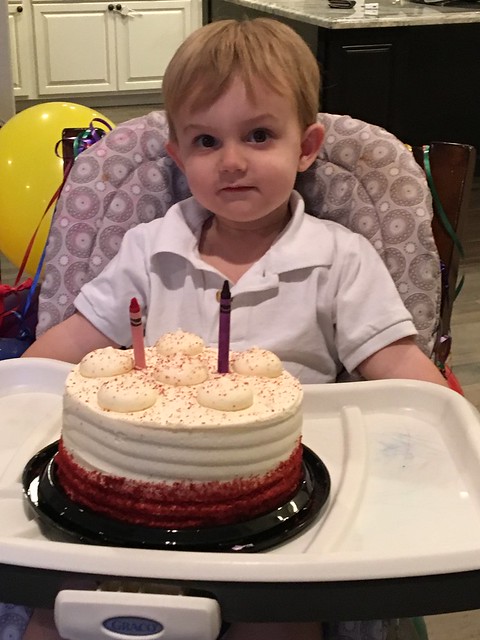 Daddy forgot to buy candles, but crayons make a more memorable cake, since Declan loves to color. Lighting them might have been a challenge, though. His great aunt Debbie arrived the day before to help Taylor and Beth with the twins, and caught this shy birthday smile. 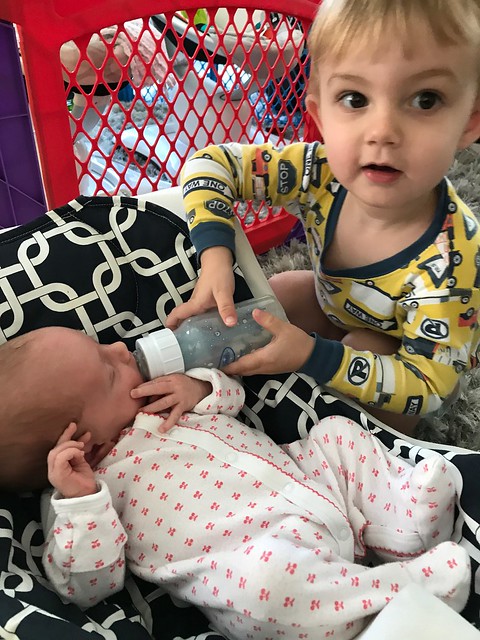 Speaking of helping with the twins, you can see that Declan is starting to help too. This is Avery. 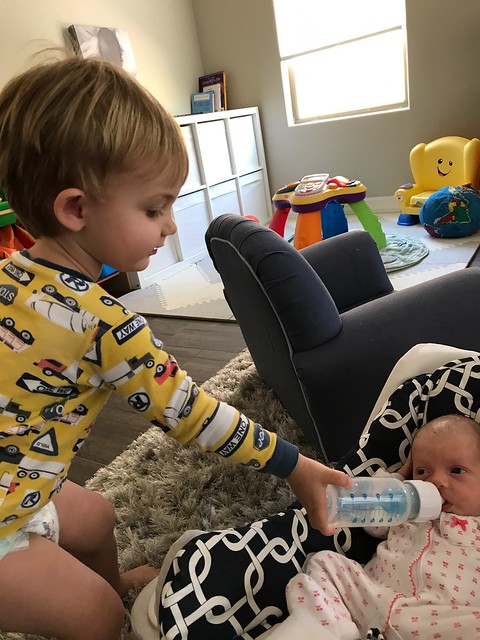 And this is Emery. 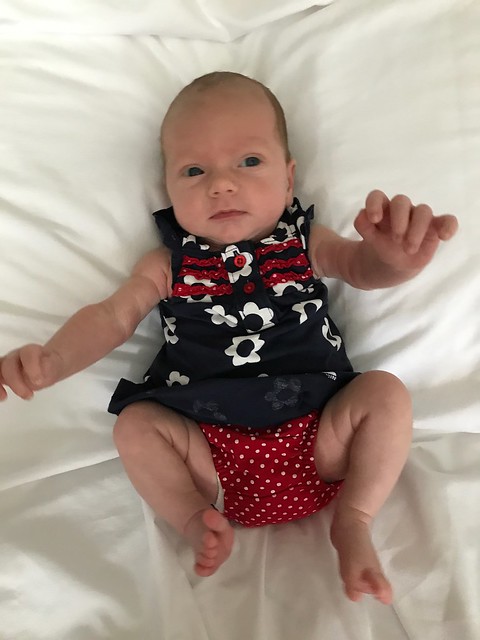 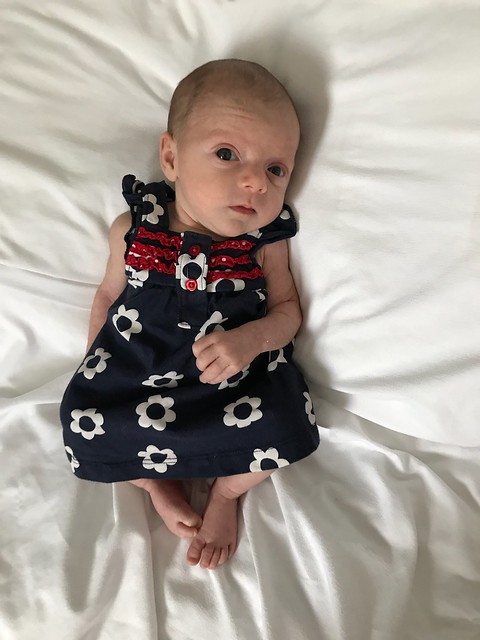 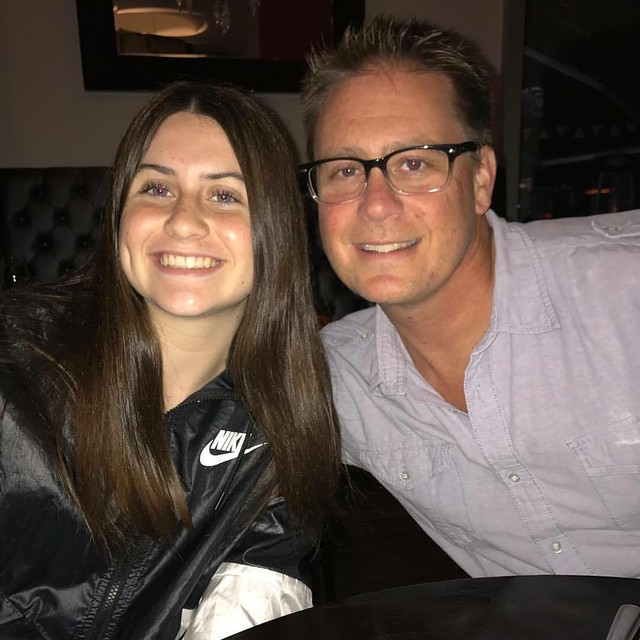 The very next day, this girl—Cassidy Laine—turned 14! And she spent the day traveling to and celebrating in Bogota, Columbia, South America! Here’s the story, in short. The Andersons, preferring to gift their children with experiences, decided to take Cass out of school in order to accompany Dusty on a business trip to Columbia. It was an opportunity too good to pass—happening on her birthday and a trip to South America! Not long ago Cassidy realized she’d told people that South America was on the list of continents she’s visited, when in fact she’d been to Central America. “My whole life has been a lie!” Turns out her own parents had led her astray, thinking Guatemala was in South America. So parental error. 😂 But now, she’s officially been to four continents! Cass is a young woman of integrity, and that’s why this mistake bothered her so greatly.

And just look at that newly braces-free smile! Dusty has nice teeth too, but given his recent health scare, we focus more on the fact he can work and travel and live life almost to the full (his knee not entirely healed). 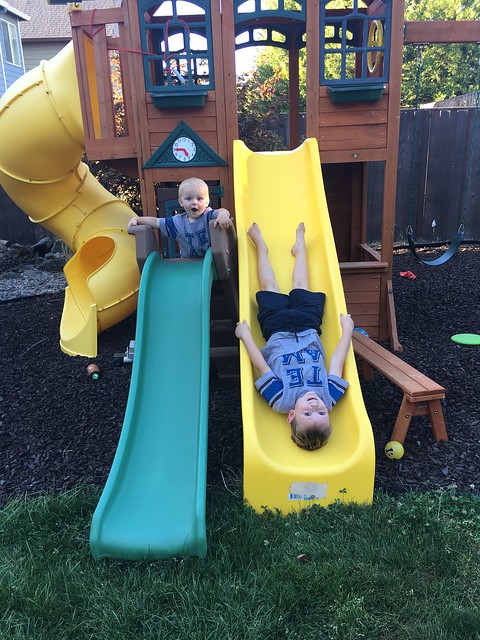 These fun boys, Will and Lincoln, were my charges last night, so I snapped some pictures of them playing together in their backyard. They are a kick in the pants! 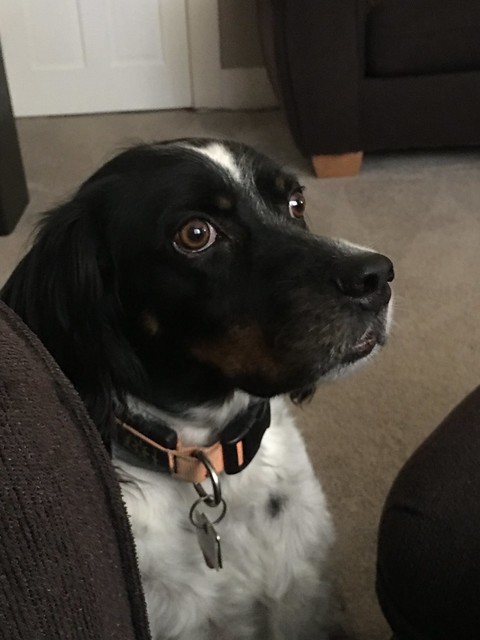 Darcy Girl isn’t our grandkid nor is it her birthday, but yesterday was National Dog Day, which should count for some mention, don’t you think? Here is her reaction to learning about the national notice she received. 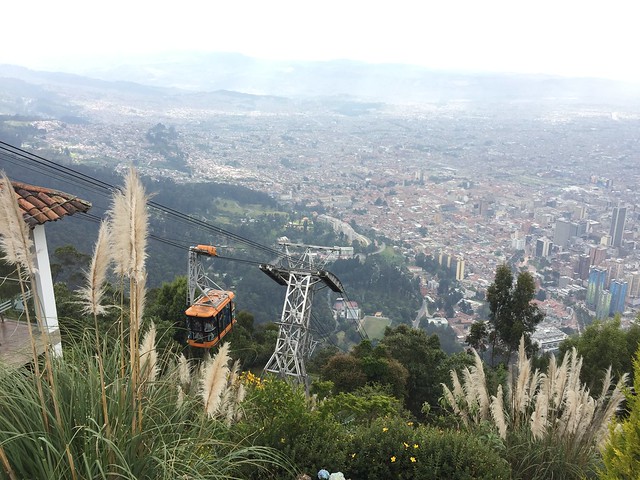 On their way up to Monserrate. 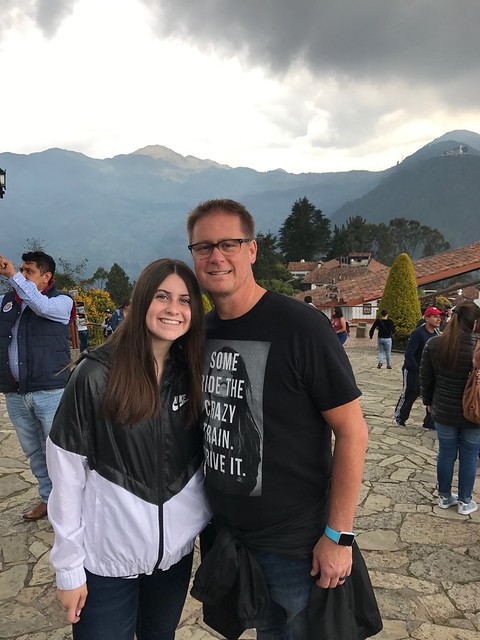 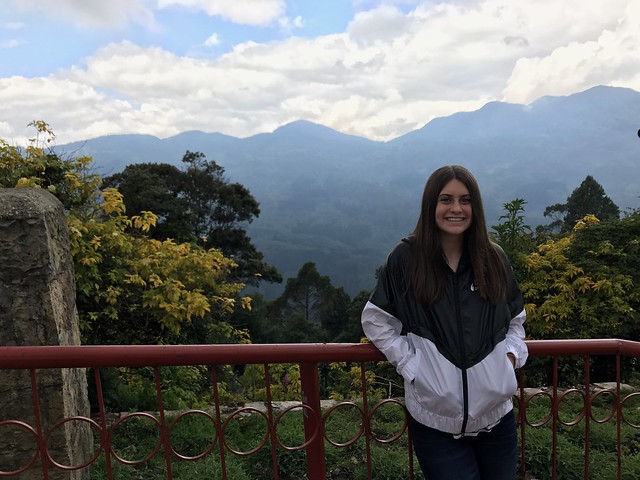 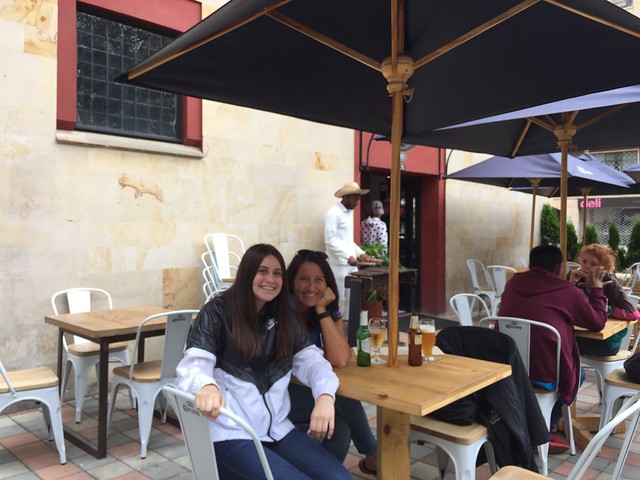 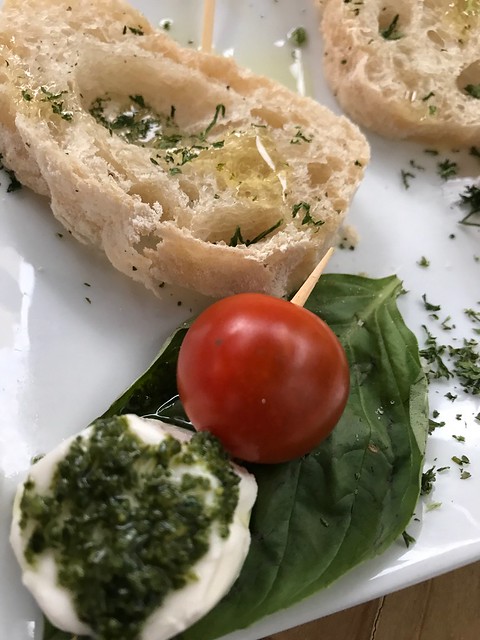 1 Response to birthdays and more