new church for the colonias

Redemption Gateway, a church in Arizona that has broken ground for its own campus, raised enough funds from their own congregation to build a church down in the colonias near Juarez, Mexico. 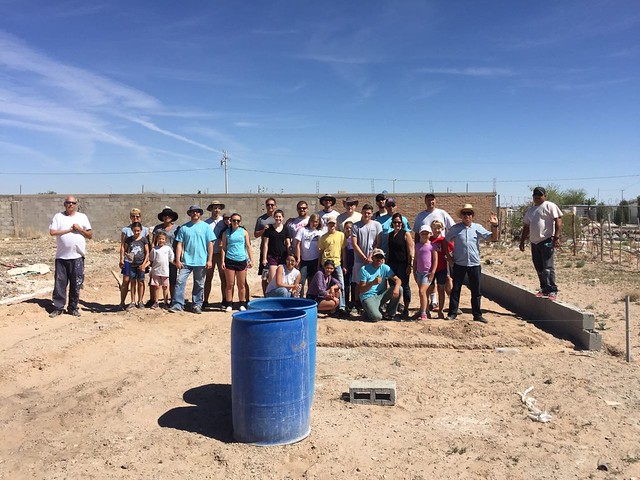 When the Andersons and others from Redemption built a house in March, they vanned over to the site for this picture. 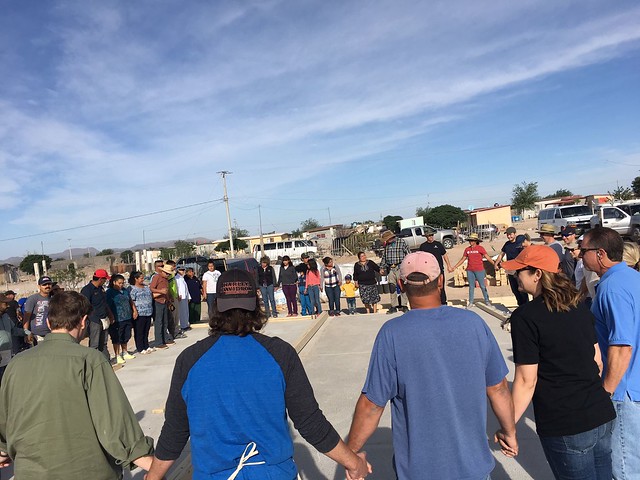 Last week another team went back to help build the church. Each project begins this way: team joining hands in prayer around the freshly poured foundation. 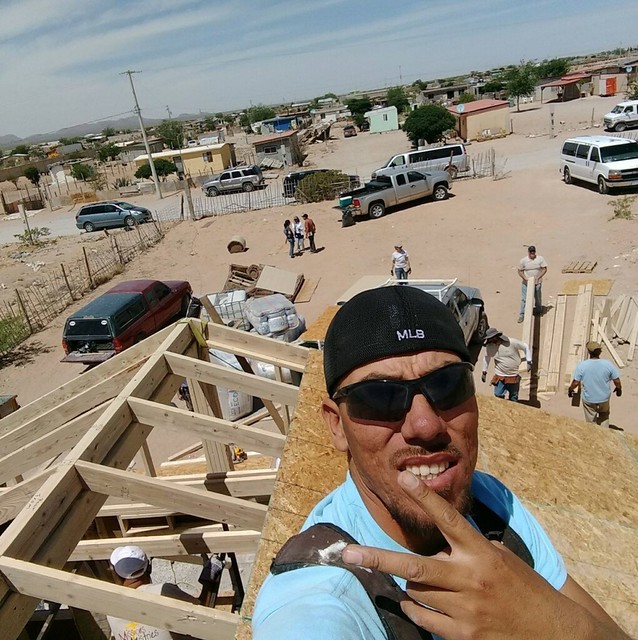 Several posted pictures of the work in progress, but I saved this one because, well, Juan Carlos! 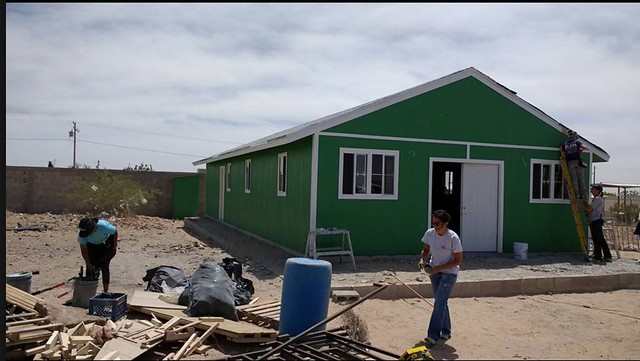 And this one because, well, Quinn! 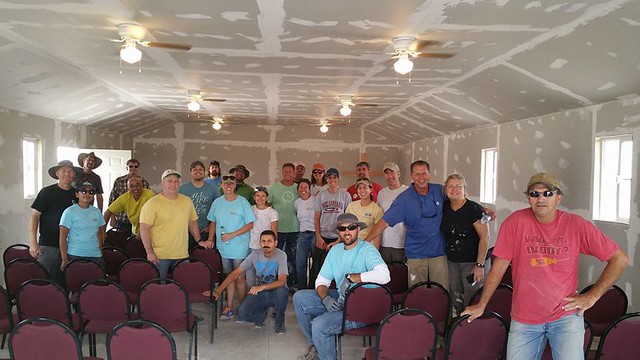 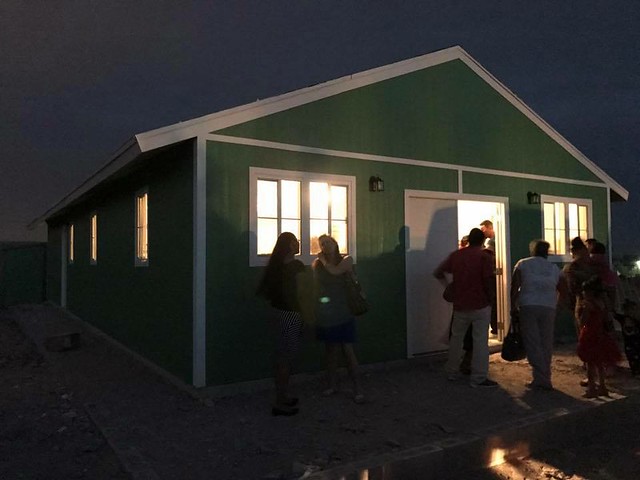 Later that night the community and the workers gathered in the new church called Mi Esperanza “My Hope.” 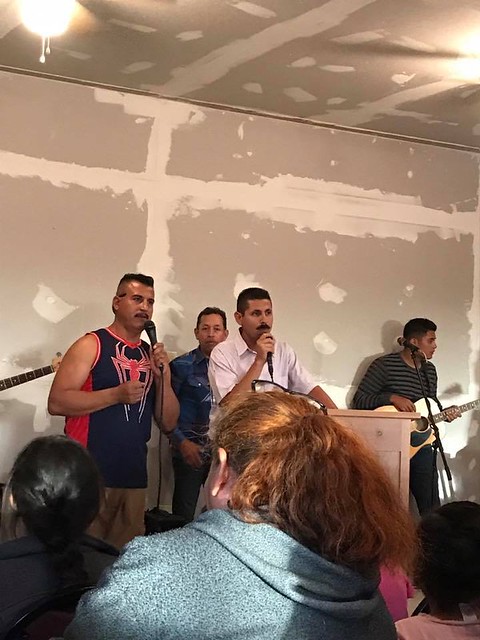 Jesús interpreted for the Americans. Quinn shared something the pastor said that night at this church’s first service. “God is not stopping for nothing.”