I’ve been preoccupied with some important work, using my computer to locate people at NFC who feel out on the edges of what I wrote about here. My job put me close to the action, but I was surprisingly unaware of what would be distributed to the congregation regarding the process laid out for deciding whether to stay with Northwest Yearly Meeting or to leave. Not all churches in NWYM face this decision, as they already know their position on its Faith and Practice.

But NFC is divided. And it’s complicated, way more than I could explain, and even if I tried, I wouldn’t get it right. But the chasm is wide between the two viewpoints and many are left dangling in the air, paralyzed and torn. We are all on edge, some of us doing or saying what shouldn’t be done or said. I wrote an email that included information I could have left out and still make my point. But I hastily sent it to a short list of NFCers of “unknown viewpoint” that was then forwarded far beyond its intended audience. I accomplished my goal many times over but at the expense of strained relationships with people I care about.

Yet people are good. Some came directly to me, and we were able to talk through the impact of my note. Others expressed their hurt in email, and replied to my response with forgiveness. It’s a scriptural model. So be careful how you live. “If your [sister] offends you, take [her] to task about it, and if [she] is sorry, forgive [her]” (Luke 17:4).

Quite a few have “been a bridge” in different ways. Hot chocolate, hand delivered, for example. And these . . . 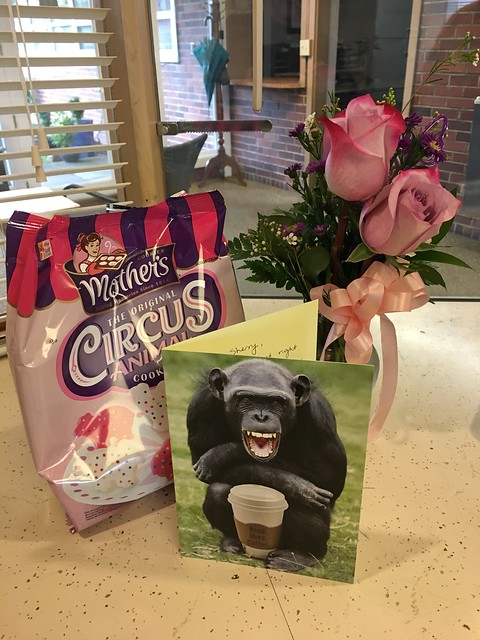 The note inside the card says: “Denise and Sherry, recognizing that right now this is your circus and we are your monkeys! Thank you for keeping this place from becoming a complete ‘zoo.’ Love you both.”

So I sent this thoughtful friend an email thank you, to which she replied: “Dearest Sherry, Yes, I know about the infamous email and it did sting a bit at first, but I also heard that your intention was not to be hurtful and I know you well enough to believe that to be true. We are all stuck between the fire and the frying pan these days and it’s heartbreaking to watch. I love you. I remain your sister in Christ and in continual prayer.”

See what I mean? People are good. 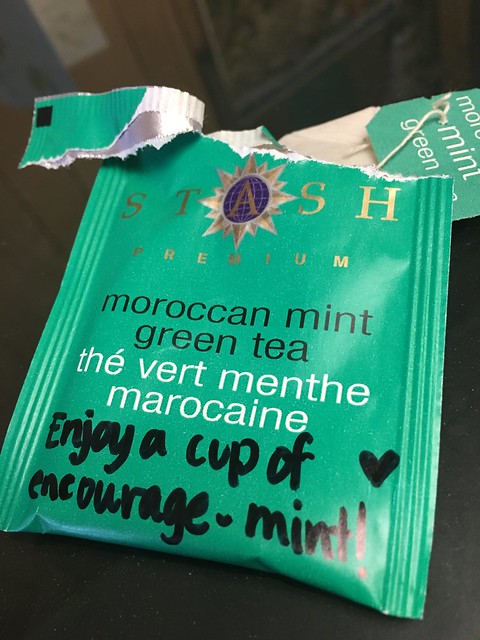 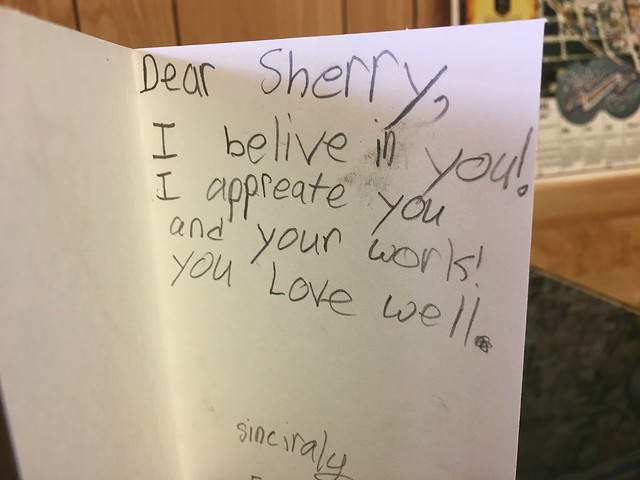 I’m vested in the outcome, yes, but hold no illusions it will go the way I want it to go. But if I know anything at all about God it’s that he cares more about our relationships than he cares about buildings and property. So I will remain grateful that my friends reached out over the chasm to speak their hurts to me in order that healing of our relationships can happen.