I have two stories — two fairytale stories — to share with you. This is the first.

Once upon a time there lived two families. 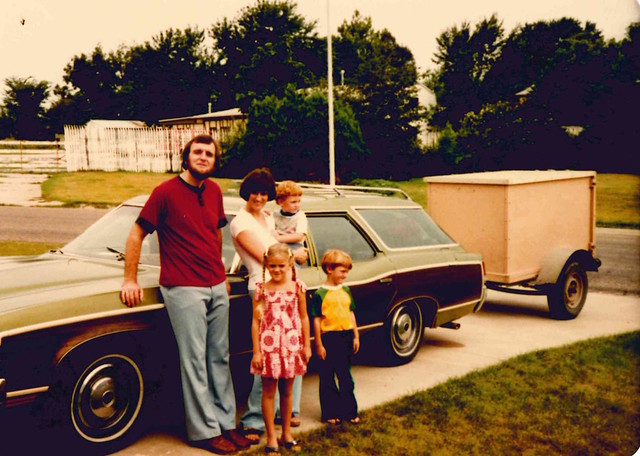 The Macy family consisted of a mother, a father, two sons, and a daughter. The daughter was named Rachel. 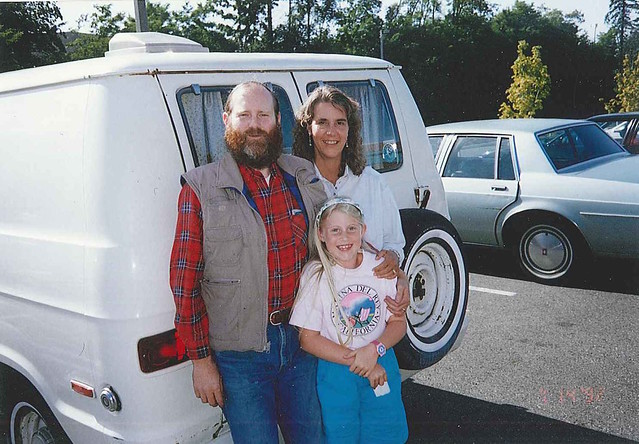 The Hoyt-Whitaker family consisted of a mother, a father, and one daughter. The daughter was named Jessica. 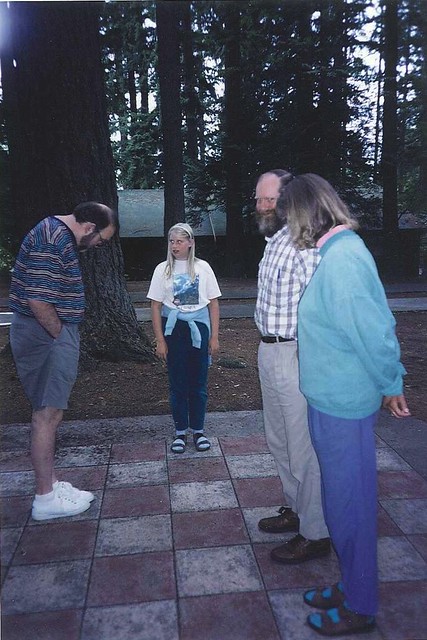 Every summer the Macys traveled from Oregon to Washington to be part of a conference at The Firs in Bellingham. And every summer the Hoyt-Whitakers attended the conference. They became friends. 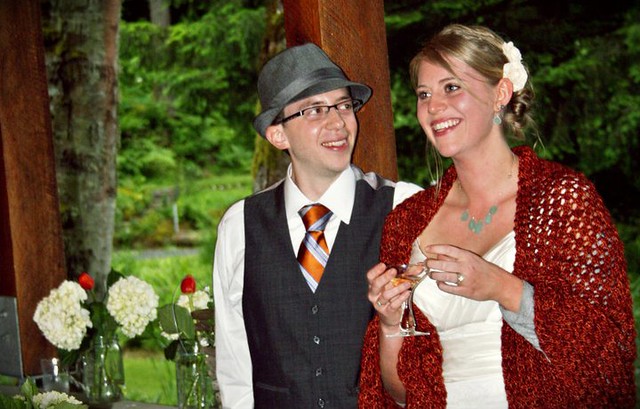 Time passed. Jessica (a.k.a. Jessi) grew up, graduated from George Fox University with a teaching degree, met and married Josh. 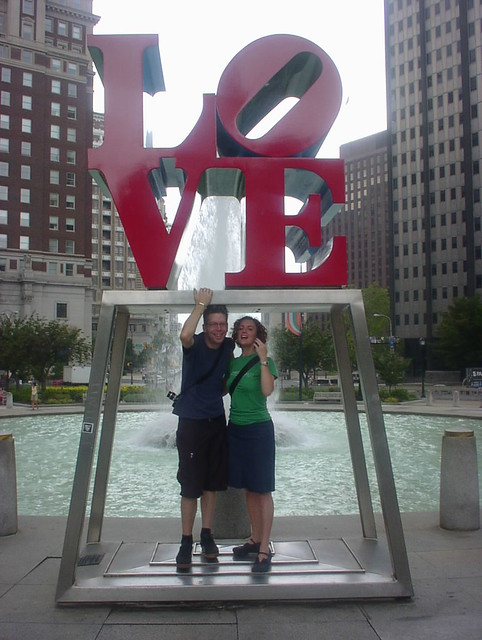 Meanwhile, Rachel grew up, graduated from George Fox University with a teaching degree, met and married John. They moved to Philadelphia. 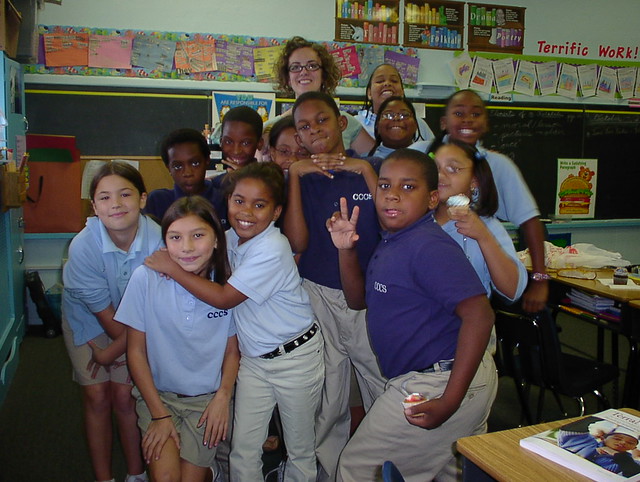 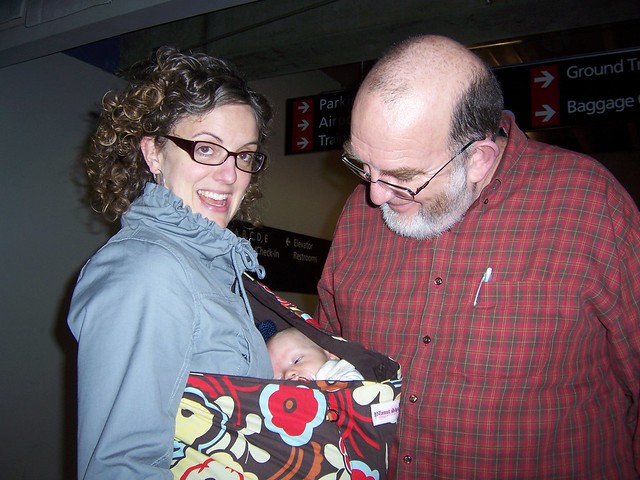 And had a baby boy, Oscar.

While Oscar was in kindergarten, his mom got very sick. The family moved back to Oregon. It was a very sad time.

Oscar and his dad lived very near Mabel Rush Elementary School, where Oscar attended first grade. At the end of the summer he learned who his second grade teacher would be. Can you guess who?

Mrs. Hubbard! Mrs. Jessica Hubbard. And everyone celebrated because they knew it was meant to be.

No, wait, it isn’t the end. It’s only November and Mrs. Hubbard will be Oscar’s teacher until June 2017. So they all lived happily ever after!

This entry was posted in family matters, nostalgia, old friends. Bookmark the permalink.

2 Responses to once upon a time – part 1