bill gaither and his vocal band

Fan that I am, I went to check Bill Gaither’s website for a concert schedule. Portland! They were coming to Portland September! I quickly shot off an e-mail to my Gaither-Vocal-Band-fan friend Lisa. Wanna go? 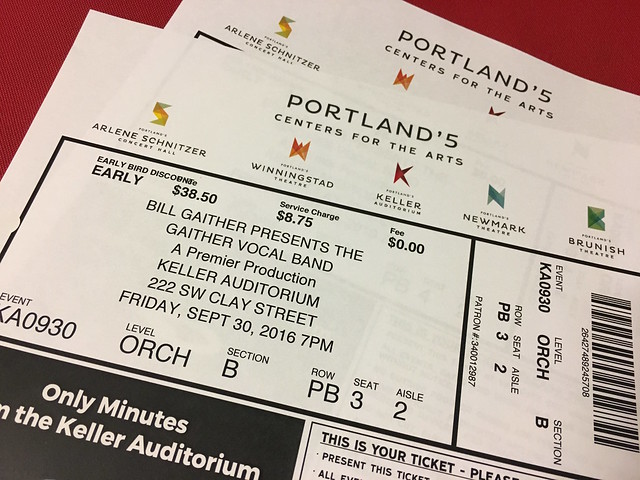 Long story short, Lisa and I and our willing husbands enjoyed a lovely Italian dinner together before heading to Keller Auditorium for a superb concert. 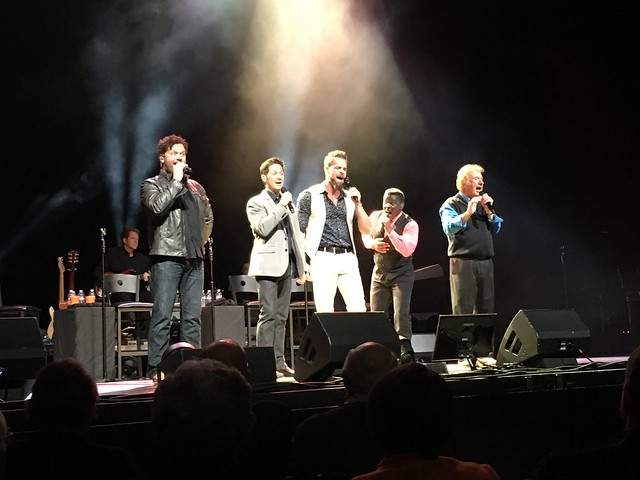 No doubt they travel with their own fog machine. They’d been in Boise the night before and would head toward Seattle for a concert tonight. 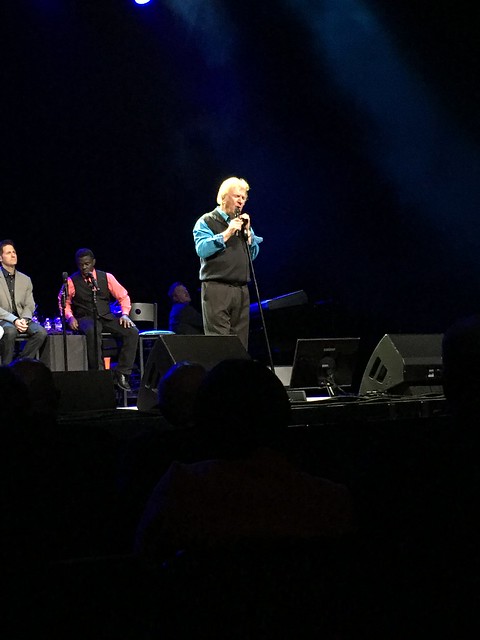 Much of the on-stage banter focused on Bill’s age. He is eighty years old! 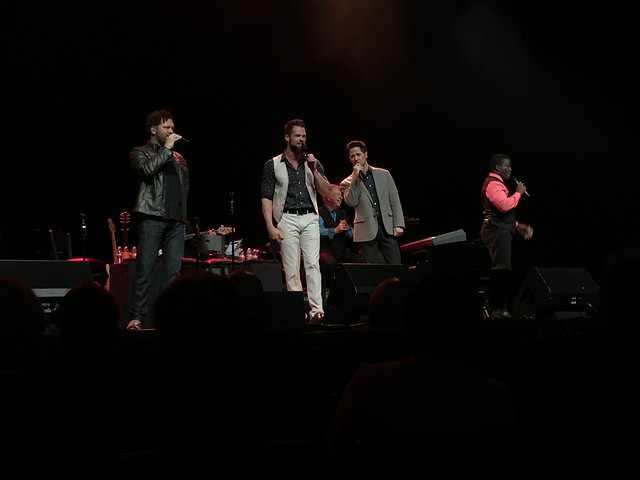 We were asked to not video (photos OK) so here’s a produced video of these guys singing one of my favorites.

I tell ya! That’s some singing! 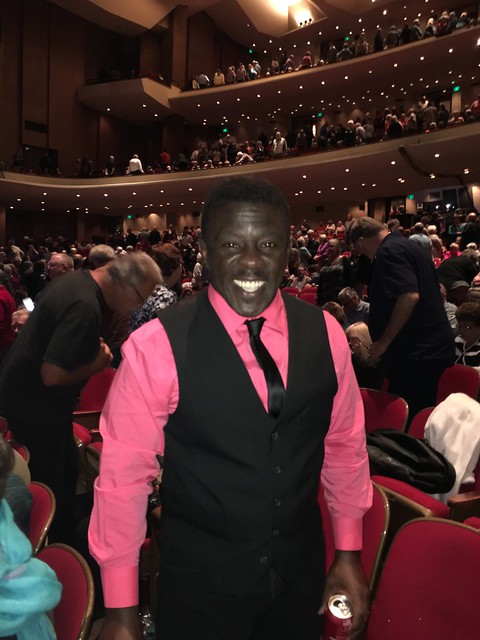 This guy—Todd Suttles—he was my favorite. During intermission he happened to be in our neighborhood so I went to grab this shot. He reminded me to make sure my flash was on. Ha! I took his advice. 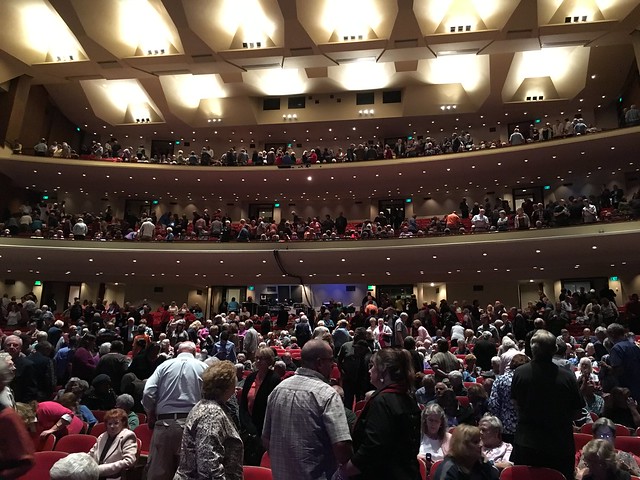 Intermission. The hall was packed with old people. Surrounded by people who know the words to all the Gaither songs, we were invited to sing along with several old favorites. Bill encouraged us by repeating often: “We live by faith, not in fear,” with subtle references to the upcoming election and the times in which we live.

We wondered on the drive home it this might be our last opportunity to see Bill Gaither in concert. He is, after all, eighty years old.