some people have all the luck 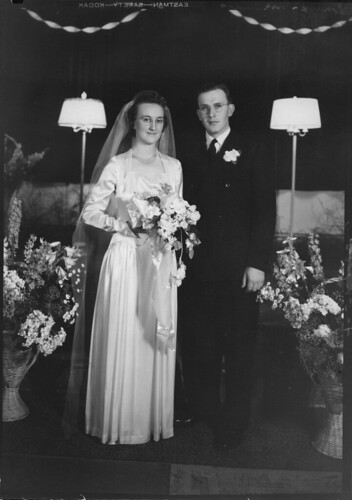 Seventy-four years ago on this very day, Mauri and Howard’s parents — Mahlon and Hazel Macy — said yes till death do they part. 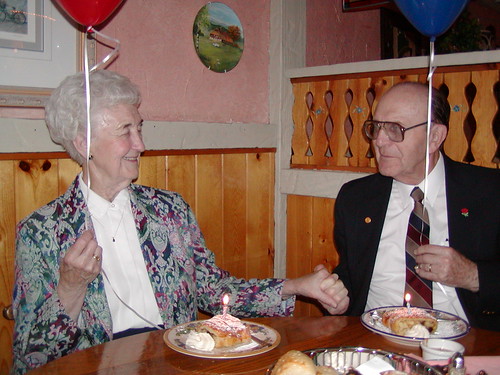 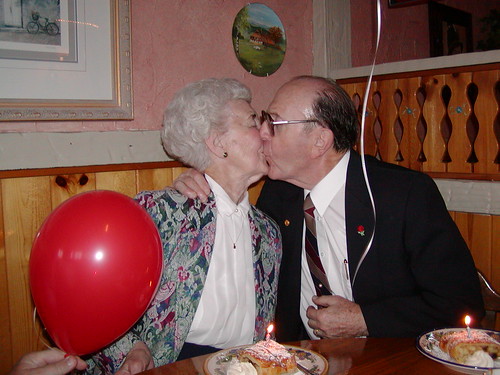 Fourteen years ago on this very day they celebrated their 60th anniversary with us at The Rheinlander, a favorite spot for Mom and Dad. We recently learned the restaurant would soon be closing so thought the four of us might honor their memory with one more meal there. 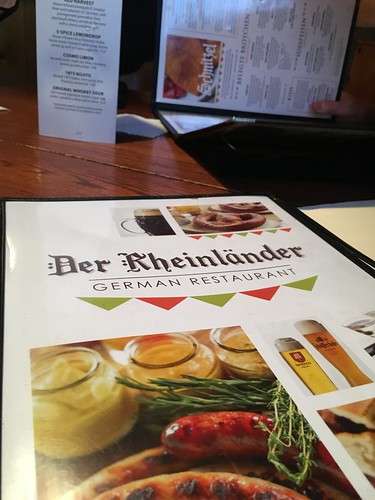 I made a reservation for earlier this month and close enough to Howard and Margi’s 50th anniversary (the 10th) to combine our purposes. 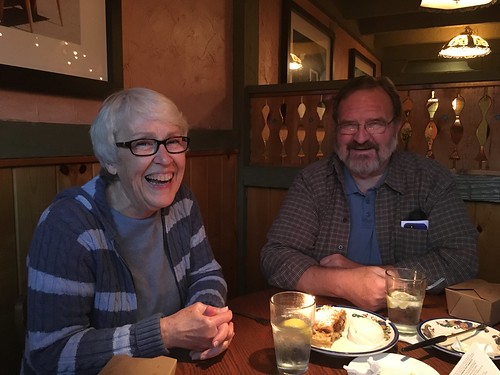 Pictures don’t lie. It appears we were assigned the very same table/booth we occupied fourteen years ago! I mean, some people have all the luck and don’t even know it until we see the evidence.

We enjoyed an exceptional meal while telling stories about the folks and being serenaded by the singer and accordionist. Here . . .

1 Response to some people have all the luck