once upon a time

On our drive home from visiting brother DK up in Winthrop, WA, we drove the Columbia River gorge on the Washington side. Turns out the road took us though the town of Camas, former residence of the Mahlon Macy family when Mauri and Howard were just kids. Mauri was old enough to remember certain landmarks, enough for him to find the church his dad pastored and the parsonage across the street. 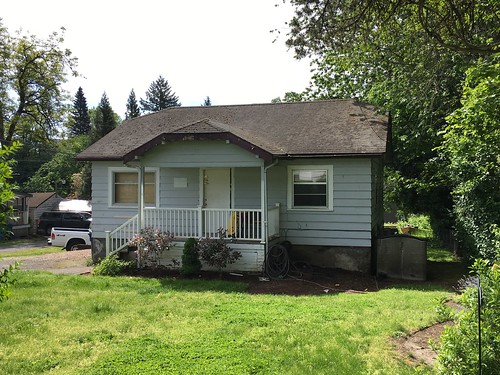 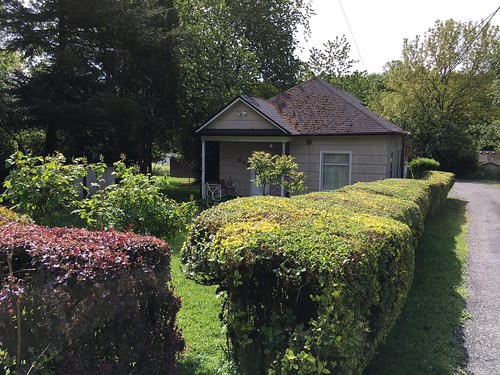 or here. I took pictures of both houses so Howard could clear up the mystery. While Mauri’s memory might be iffy in identifying which house they lived in, the stories are crystal clear. He remembers his mother on a rainy day hanging clothes in the attic to dry when she missed one of the floorboards and one leg fell through the floor, which was the ceiling on the level Mauri stood as a witness. “Go get your dad!” he recalls hearing her shout to her sons. 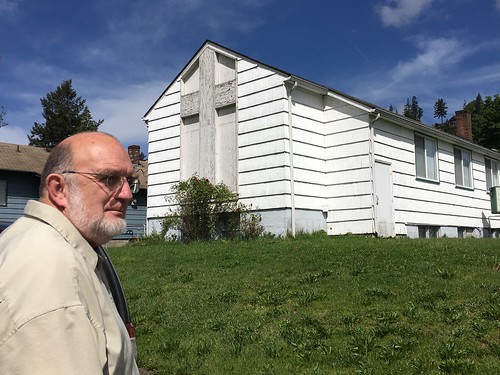 Here’s Mauri telling another story about being watched by the neighbor (while his parents were at the hospital with Howard, who was having his tonsils removed) and playing outside in the sprinkler. He looked up in time to notice a car, independent of its driver, 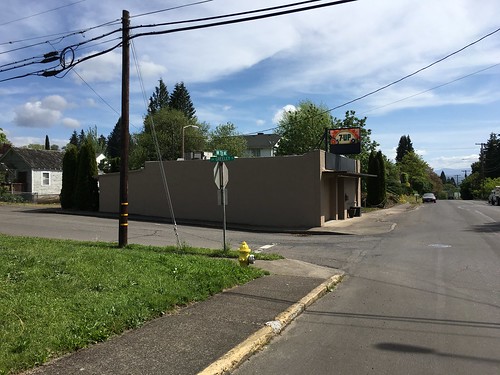 coasting slowly down this hill and interrupted on its wayward journey by a parked car.

Without insinuating I’m married to an old man, I’ll simply be amazed at his memory of these events that happened a long long (long) time ago.

1 Response to once upon a time