“What’s that you’re listening to?”

“Just something from my past that I like to sing with.”

Listening: “Oh, that’s Exaltation”; the NFC choir sang that a long time ago. With a track! I just came across the reel-to-reel in the garage.”

This happens often with us. Something from my past jibes with something from his past, like when we discovered both of our families had sets of the same dish pattern. 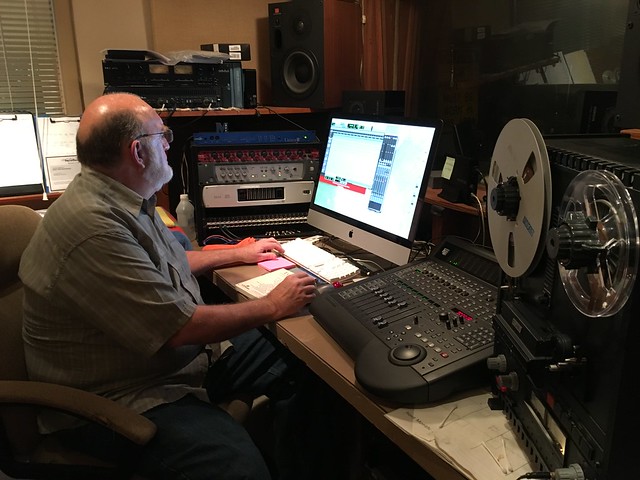 Next thing I know, Mauri has pulled out his old half-track tape recorder in the studio and is digitizing the Exaltation track.

You know me. I’m not content to just live in the moment; I need to expand the moment to include other moments like it. Ever shopping for a series. Standing in the studio watching the man work his gear, I went back nearly 30 years to a time I know only through stories and pictures. All the Wee Sing projects produced in that room!

Before I knew it, my legs were climbing stairs to the level above. I knew right where to look for the People Magazine dated September 14, 1987, which featured Michael Jackson, Princess Diana and Harry, and Mauri Macy. 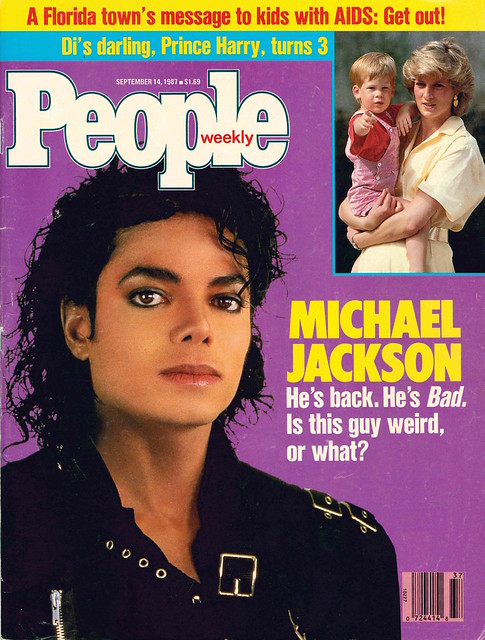 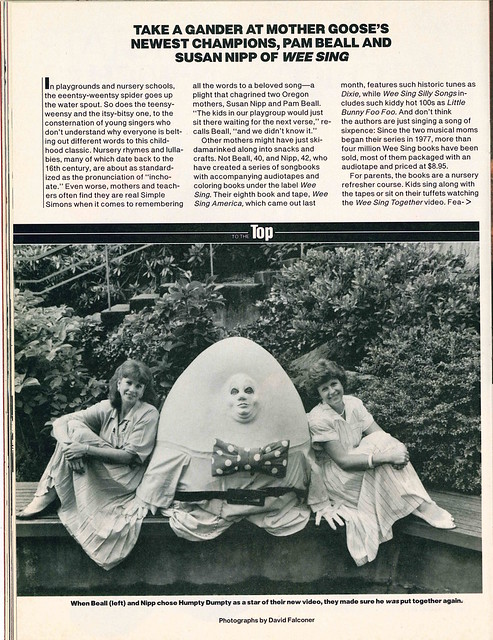 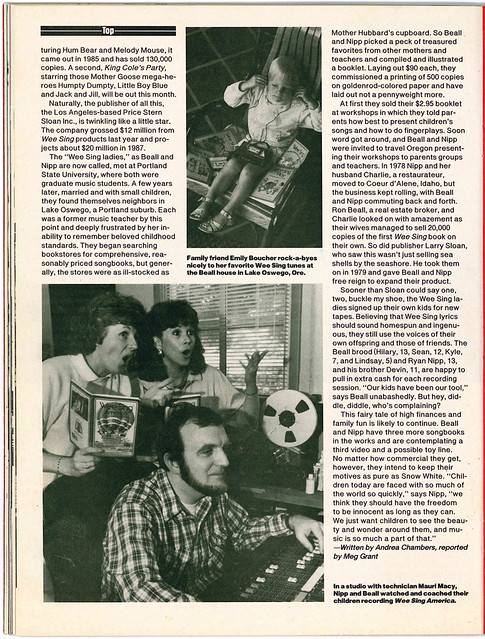 Like I said, a relatively small story, but it’s People Magazine! Can you see the young(er) Mauri Macy there in his Early Bird Recordings studio, with an 8-track reel-to-reel behind?

No big deal to Mauri, so the story goes. In fact, he and Margaret-Rose were in the check-out line at Nap’s the day the issue hit the streets. Mauri wasn’t particularly interested in buying a copy, but M-R insisted, then couldn’t resist showing the clerk. Who could? I’d be on the loud speaker, announcing it to everyone in the store!

Instead, I’m showing you!

This entry was posted in family matters, nostalgia, series / match-ups. Bookmark the permalink.