Hodgepodge is my version of Ann Voskamp’s weekly “Only the Good Stuff: Multivitamins for Your Weekend.” I’ve read Multivitamins every week for a long time and always appreciate her discretionary choices.

To build the same confidence between us, I will make a few promises in this post, starting with: I will never share anything political. The whole idea is to share what I find entertaining, and nothing political is entertaining these days! You’ll see family stuff too, which I find especially entertaining. No surprise there.

So without further adieu:

Brother Howard shared this on Facebook. The music lovers at our house had to watch it several times.

Time out to watch it again. 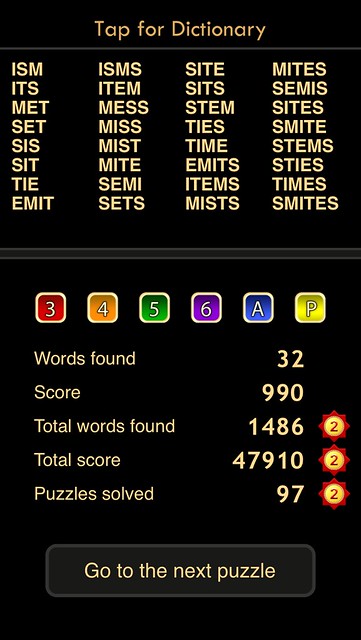 Mauri and I have become ridiculously addicted to an iPhone-app game called Whirly Word. I have never been drawn to Candy Crush or any app games and wouldn’t even know about Whirly Word except a seatmate on a flight was playing it to pass the time in the air. Mauri calls it diabolical. Once one word puzzle is solved, it’s virtually impossible to not tap “go to the next puzzle.” (As I type this, I look across the room to see Mauri tapping letters on his phone, trying to solve his current diabolical puzzle.) We need intervention. 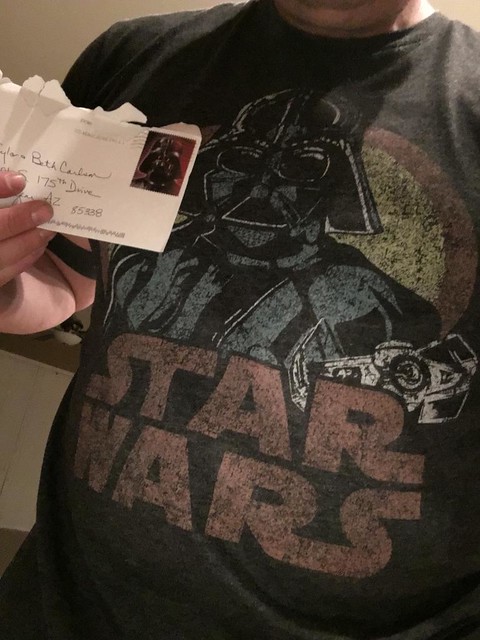 I sent an important letter to Taylor and Beth, using one of my special Star Wars stamps to assure it got the necessary attention. T texted this picture on the letter’s arrival to show me what he was wearing at the time of mail delivery. I know my son.

Last Sunday morning Cassidy lost her phone while at church. The family searched high and low and came up empty handed. They eventually had to leave. While at lunch Dusty used his phone-finder app and discovered it was still at church somewhere. Back at church they looked some more before and after their “Walkers” class (one- to two-year-olds), right up until Quinn had to take Dusty to the airport. They left Cass and Marissa behind to look some more, Quinn reminding Cass that God knows where her phone is and might help if she asked. 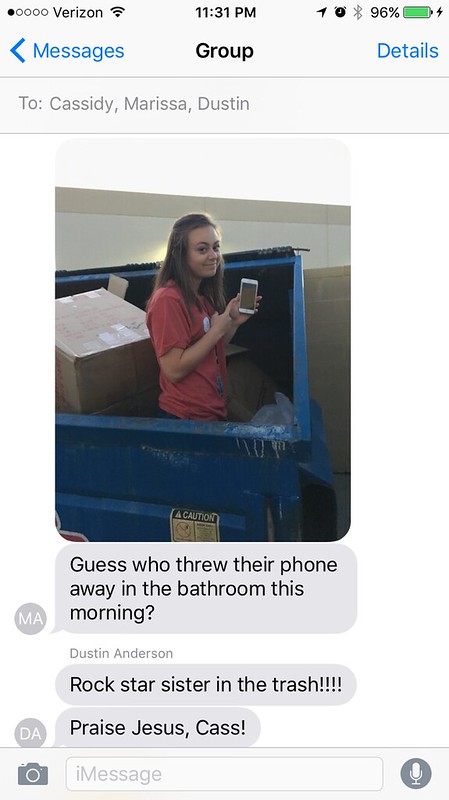 Before they reached the airport, Quinn and Dusty got this text from Marissa. A best-sister-of-the-universe trophy was awarded to Marissa; Cass walked away with her phone and several good lessons learned. 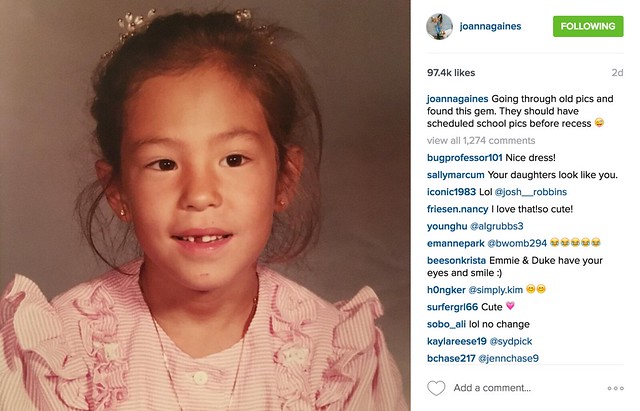 Fixer Upper’s Joanna Gaines posted this picture of herself on Instagram. Last time I checked, nearly 100,000 viewers “heart”ed it. By comparison, when I post a picture on Instagram, I feel noticed if 13 of 14 people “heart” it. 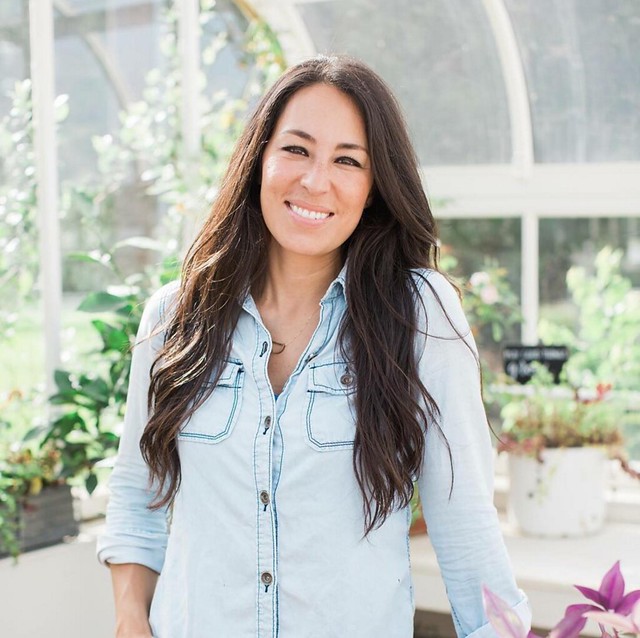 Here’s how she looks now. I’m sorry to say we watched the final episode of Fixer Upper Season 2 on Netflix tonight. Whatever will we do now? 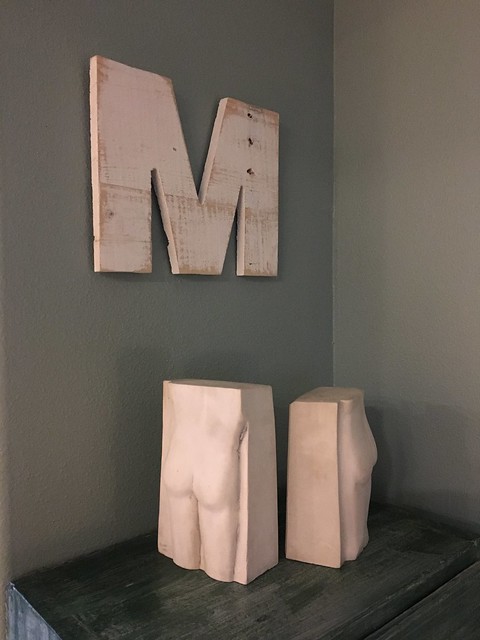 Here’s where the “M” I brought home from Clint Harp’s shop in Waco hangs in our house now. Just a reminder of that fun trip.

I should also have promised I won’t link a lot of animal videos. But this one . . . 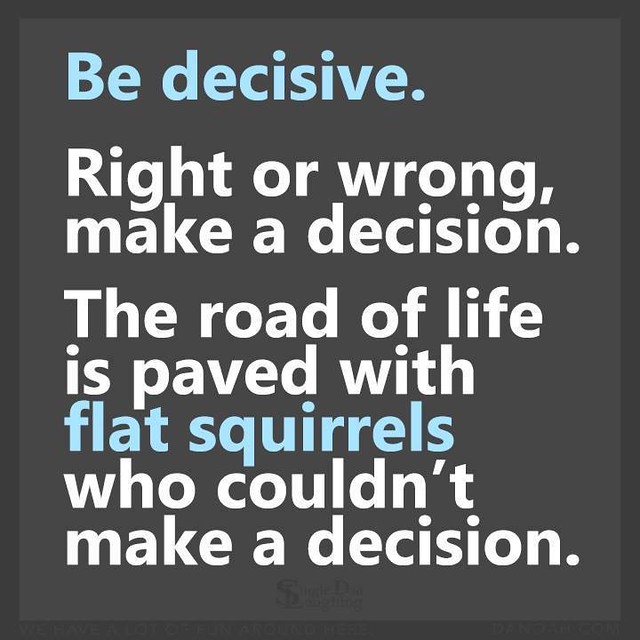 And I promise only the best memes.

Would you do this? And who was the first one in? 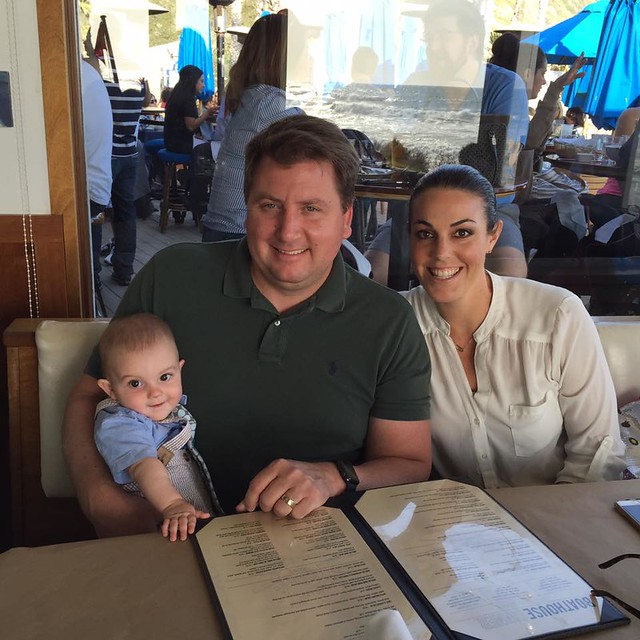 For sure I’ll be including a family picture now and then. You know me well, don’t you?

Maybe one more promise should be that I won’t make these too long.

This entry was posted in hodgepodge. Bookmark the permalink.