Taylor and I weathered some bumps during his infancy, childhood, adolescence, youth, and young adulthood. We’ve worked through those bumps, and I’ve stopped rubbing in the extent of the emotional investment it took to be his mother. I’ve forgiven him at least enough to not wish himself on the child about to be born. After all, that would be cruel and unusual punishment for the baby’s mother, whose only crime was to fall in love and marry my dear son, despite my warnings that she could potentially birth Dennis the Menace. 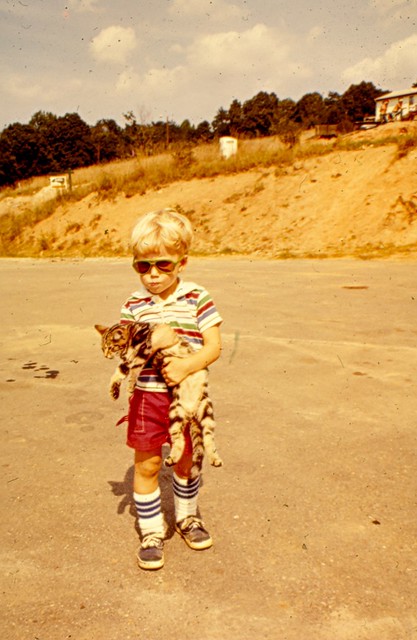 Of course I have many pictures, so I’ll exercise a little restraint and just share this one of the little cherub. Does he look a little like Dennis?

I’m sure you think I’m exaggerating for the sake of storytelling, that no good mother would expose her kid’s shenanigans. Well, let’s just say it could have been a lot worse! And he straightened up soon enough and well enough to make a real good life for and with his bride (in no small part due to her influence, certainly not mine).

All these years and today I got my payoff in the form of two pictures (shared by Beth). 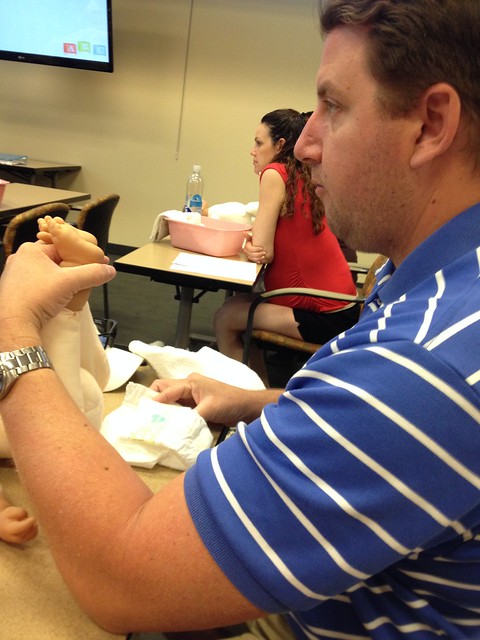 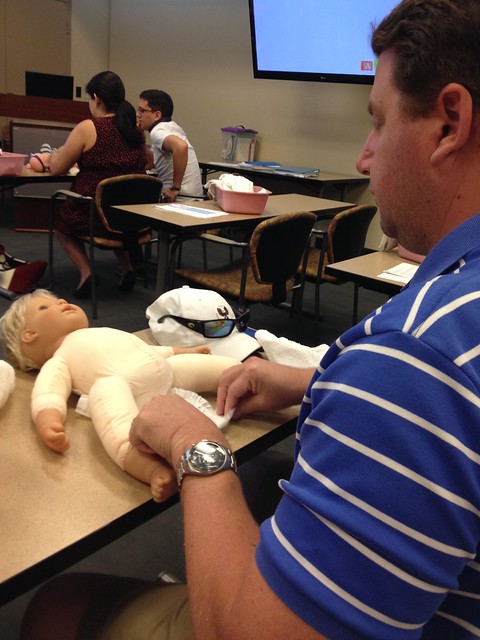