the other side of the family

Yesterday Mauri and I drove out to Rockaway Beach to share in the fun of another family reunion, this one for the Macy side of our clan. I used my handy dandy phone to snap a few pics to capture some of the fun, even though I carried my “real” camera. 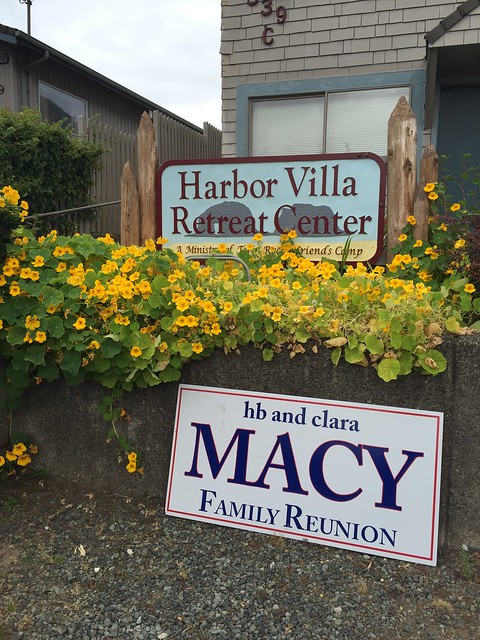 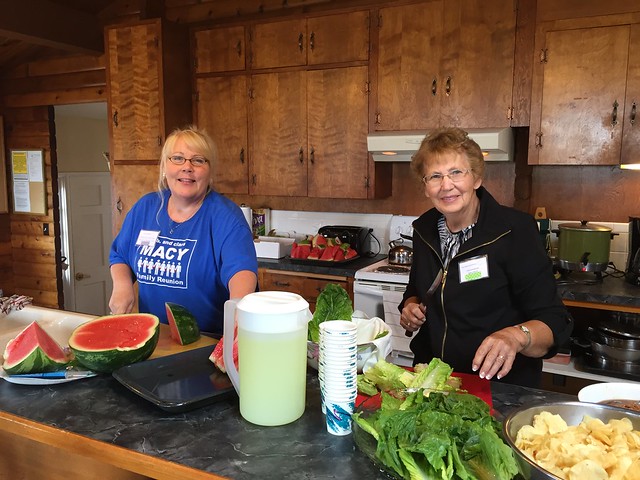 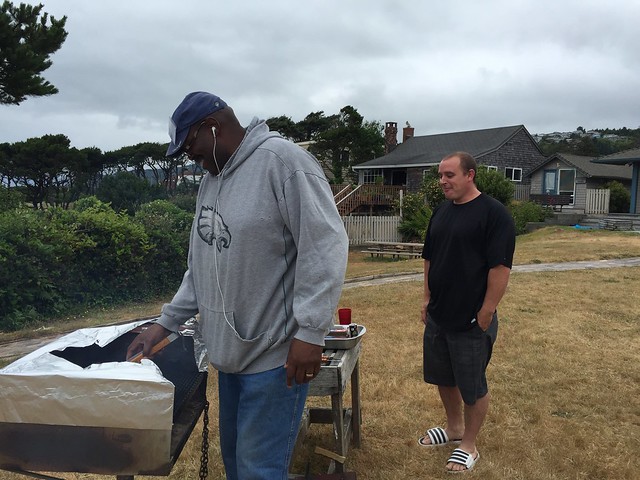 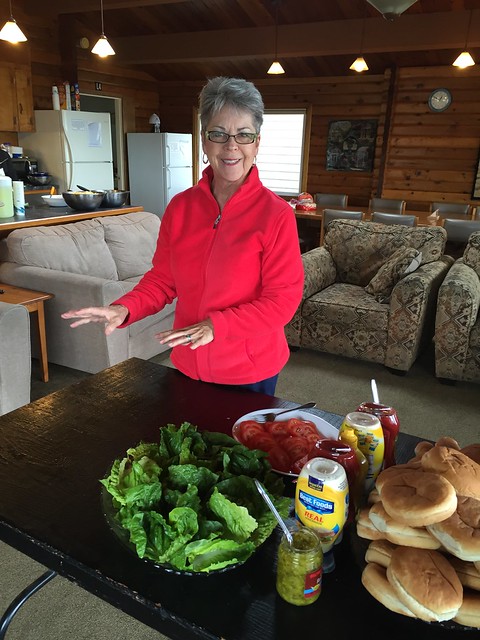 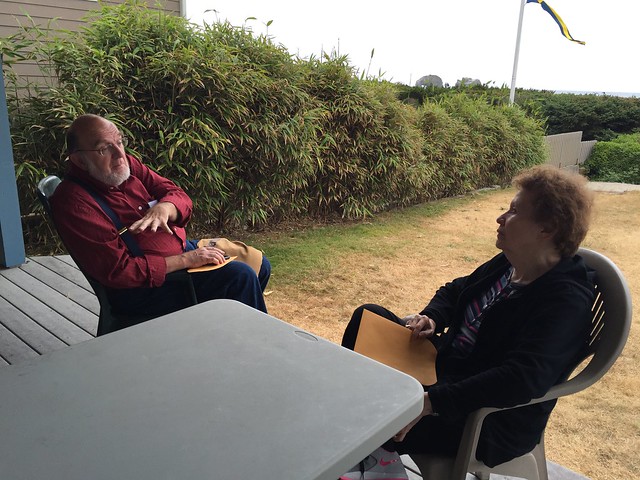 Cousins reconnect in this familiar and historic setting. 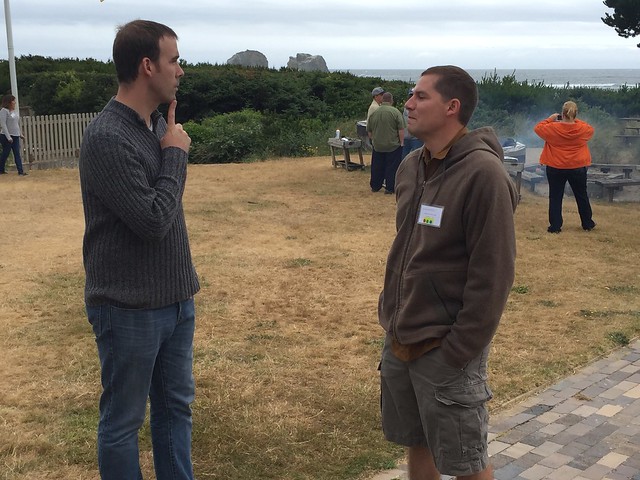 Ben and Jonathan, some from what we call the fourth generation (this reunion honors Mauri’s grandparents). 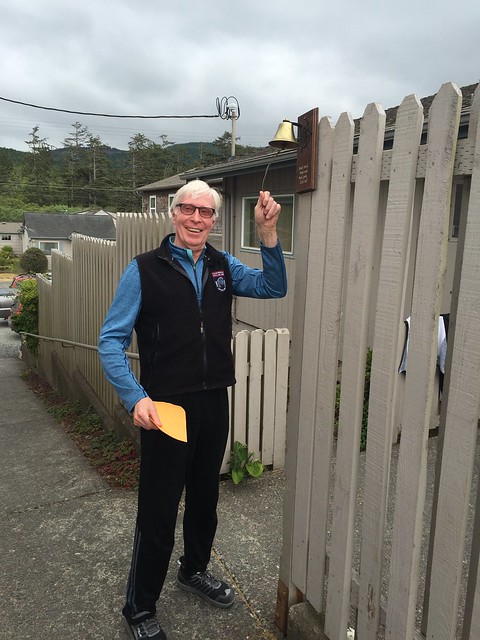 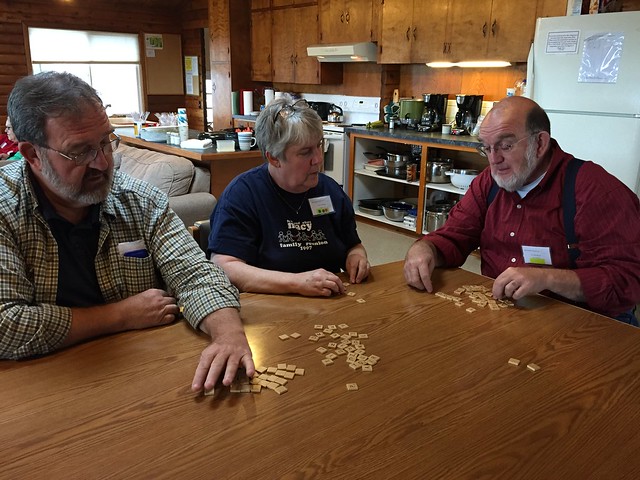 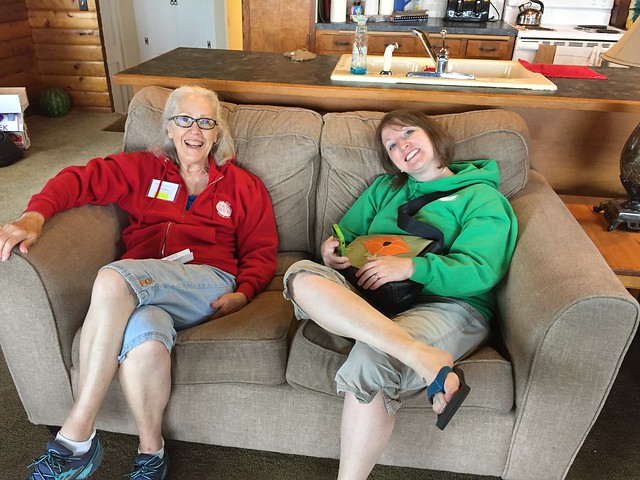 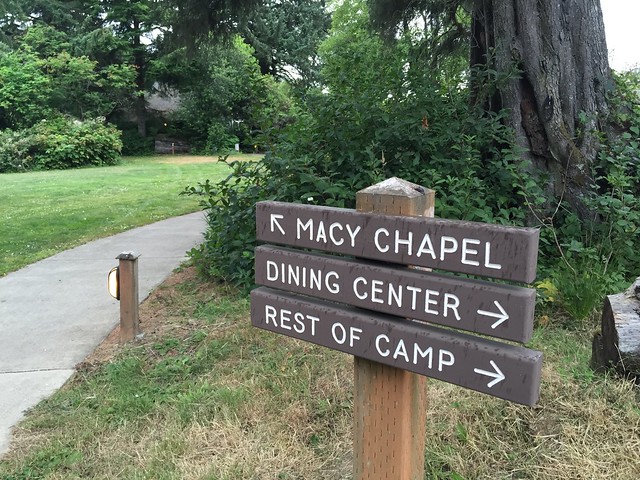 After the clean-up and some game time, we headed over to the camp for our traditional gathering in Macy Chapel. 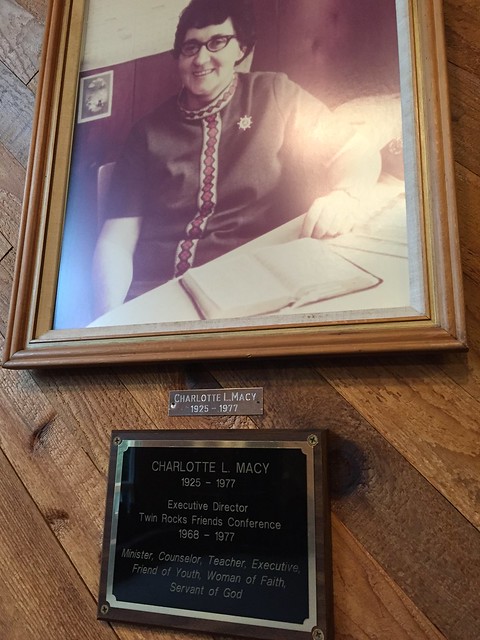 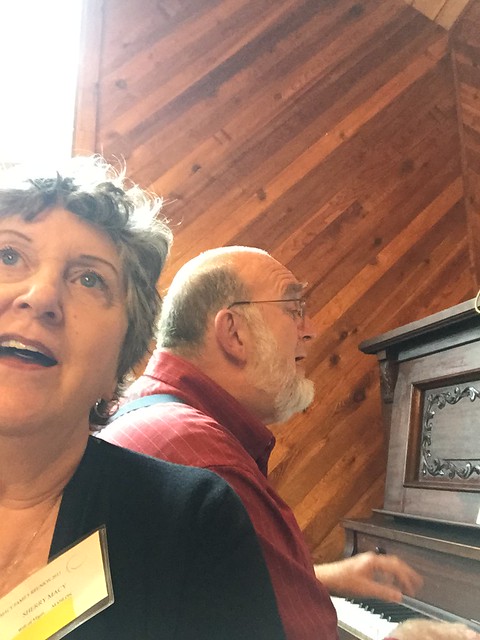 Mauri and I sang/led the group in the traditional rendition of “Swimmin’ in the Same Soup, while family members held up drawings of the named veggies. 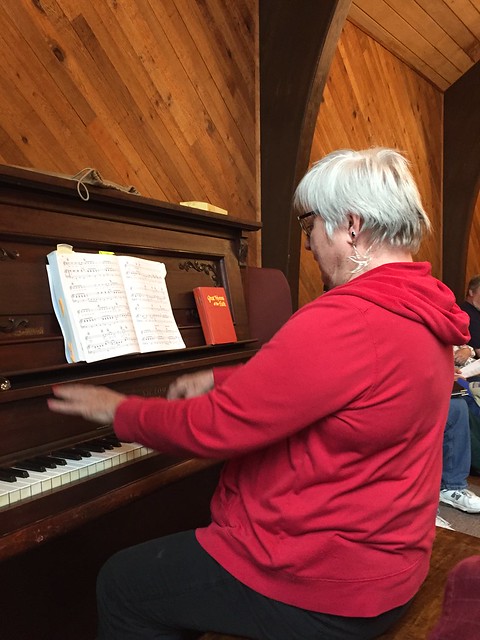 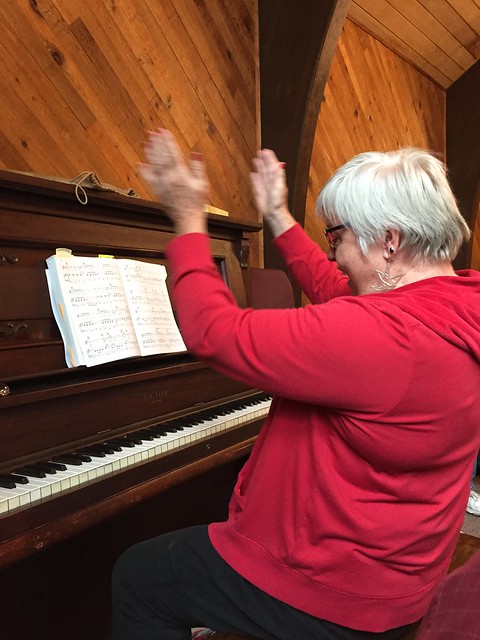 Cousin Rebecca led us all in a rousing version of “Yellow Submarine.” [grins] 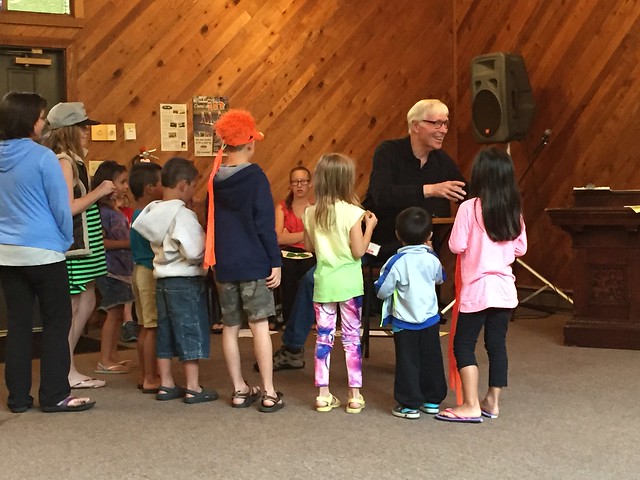 And what would the Macy reunion be without someone taking the fifth generation on a lion hunt? 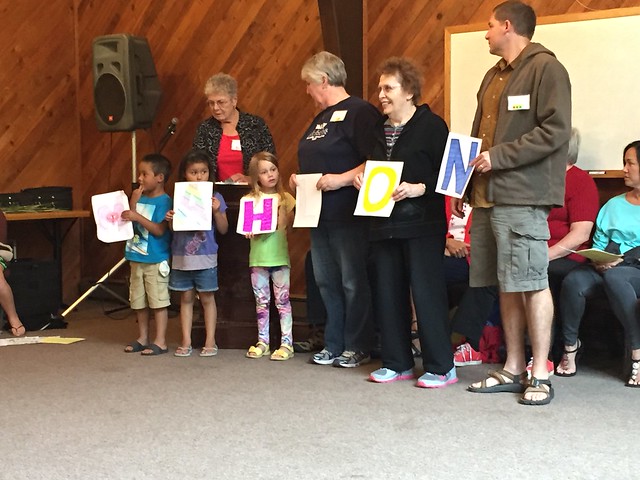 The letters spelled out each of the second generation Macys followed by a designated third- or fourth-generation member from that branch of the clan sharing an update on the twigs of their branch. We had already honored the memory of the two Macys who have died since our last reunion, but Howard’s task held obvious poignancy when reporting on Mauri’s branch with one fewer twig—Rachel. You are right in correcting my reference, as Rachel will always be part of our family tree. 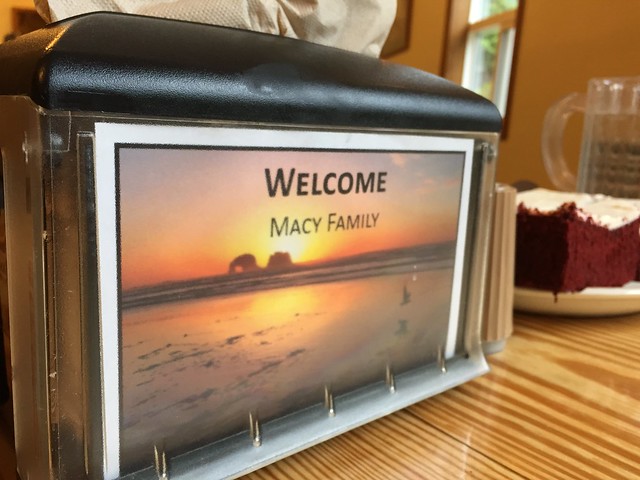 We were served a delicious dinner at the camp. Then, while others returned to Harbor Villa (just down the road), Mauri and I returned to our car for the scenic drive back to Newberg.

1 Response to the other side of the family