a “grand” time in arizona

My week in Arizona is coming to a close. My suitcase is packed and the custody of my grandchildren and their months-old puppy has been returned to their parents. Thankfully, I built in a few extra days for a little time with Dusty and Quinn and Taylor and Beth as well. So I’ll be returning home with a full heart and some fun memories of time well spent. Since my memory relies on photos, I’ll include some highlights to trigger my recall. 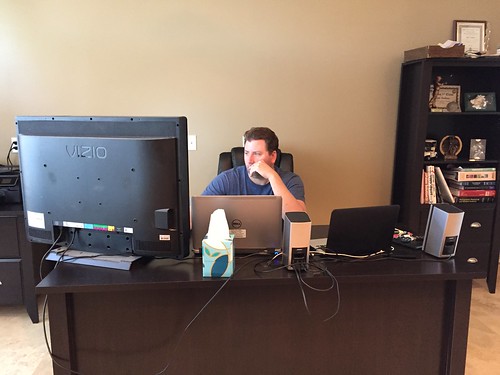 Taylor and Beth live an hour from the Andersons, so my time there was short. Still I could see some of the work they’ve done in making their house their home. Taylor’s proposed “man cave” quickly turned into an office while he continues to work for Comprehensive Health Services. Beth started her new job yesterday in radiology with John C Lincoln Health Network. 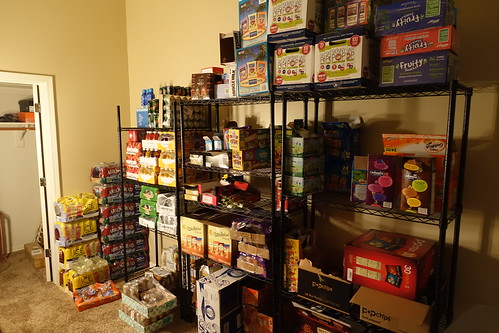 One room in their house is devoted to inventory for their Healthier For You vending machines, a side business venture. 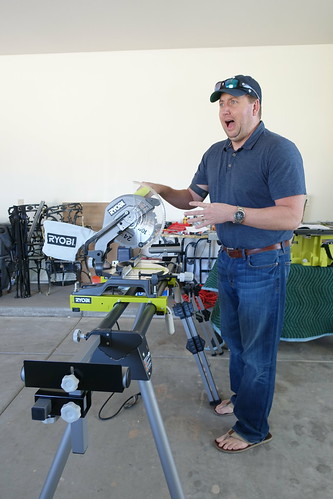 T has a new interest in woodworking, so he bought the necessary equipment to build a dresser (his first project), a kitchen island, and eventually a dining room table. He has a tendency to dream big. He’s starting out with ten fingers; let’s hope he holds on to them a while longer. 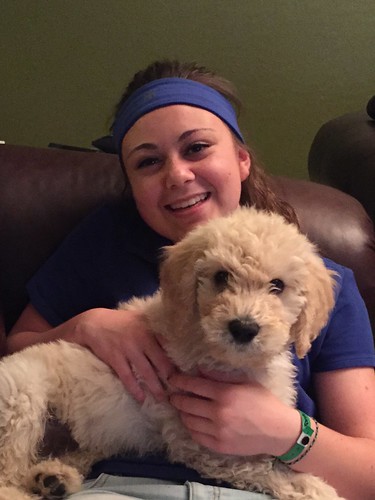 Back at the ranch, this guy—Tucker—gets a lot of attention, mostly because he’s so cute but also because he demands it! Tucker is a golden doodle—a cross between a golden retriever and a standard poodle. He doesn’t shed, one of the main considerations in choosing this breed. He might try, but there’s no way to win a cuteness contest when Marissa is in the picture. She’s a sophomore this year, 16 years old, and an all-around delightful young woman. 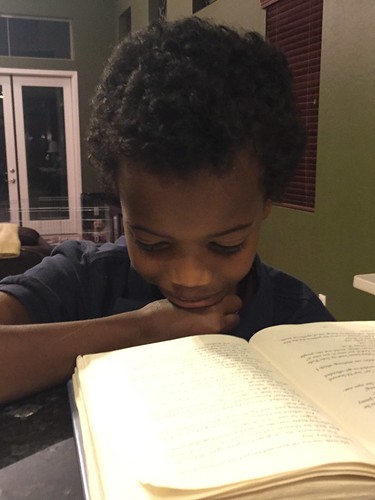 Paul has become quite a reader! He’s in fourth grade, just about to turn 10 years old, and walks to his neighborhood school. 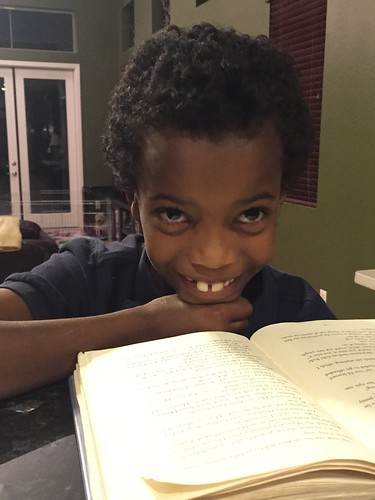 He is not camera shy. 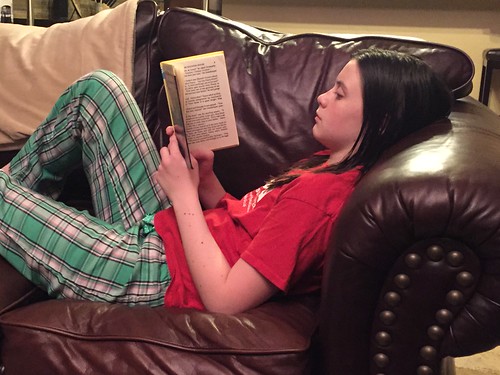 This is a common sight, not only of Cassidy but for all the Anderson kids. The TV is rarely turned on, with the one big exception for when Duke is playing basketball. Cass is 11 years old, in fifth grade, and looking forward to middle school next year. Yikes! 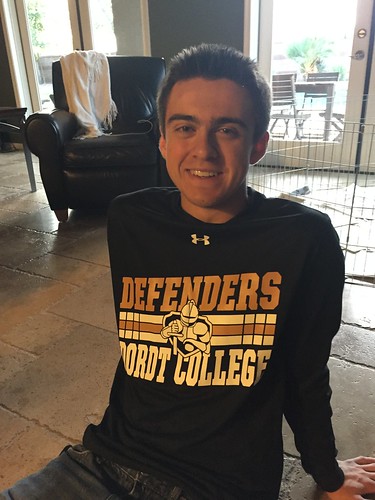 Bailey is a senior this year. He’s already building up his team spirit for his chosen college—Dordt—where he will play football and baseball. He and Marissa both serve on student council at Gilbert Christian High School. 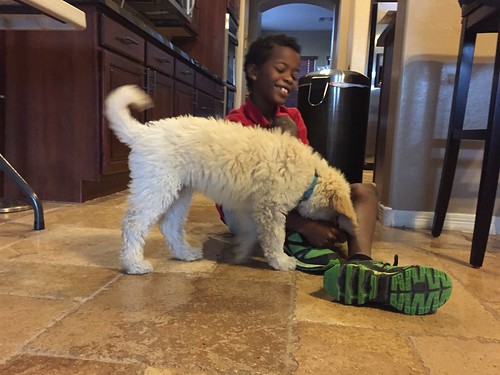 We could all use a puppy’s help to tie our shoes. 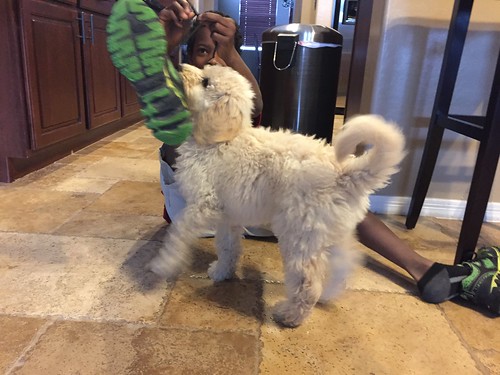 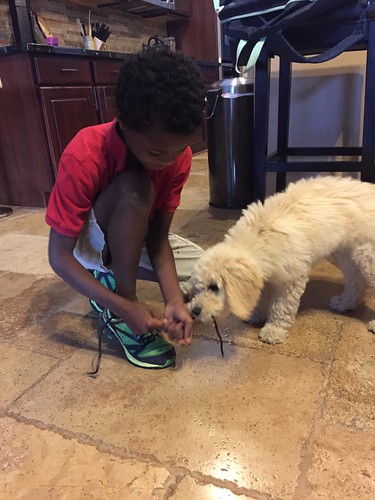 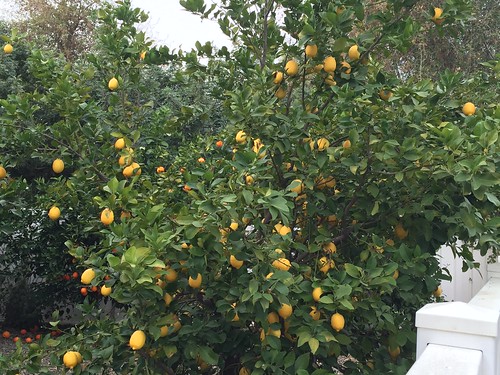 Lemon tree, very pretty . . . you know the song? One reason to love Arizona—so many trees heavily laden with fruit. I hope they’re used for more than decoration. I know how much we pay for lemons at Nap’s! I snapped this as I walked from my parking place to meet Cass after school. 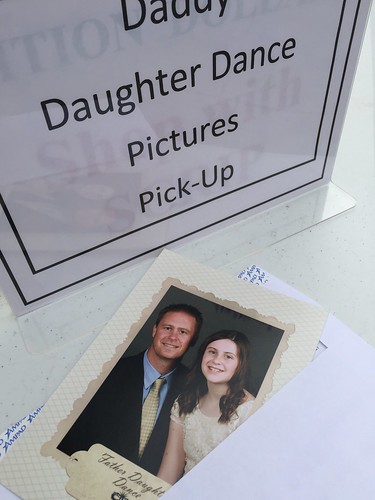 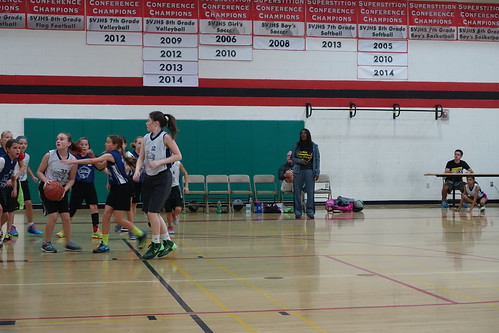 I’m not as young as I used to be. We all say this at some point in our lives. This particular Saturday that point was driven home to me. We started out at Cassidy’s basketball game—which, by the way, her team won, no small thanks to Cassidy’s two-point basket that tied the game in the last 10 seconds of play to put them into overtime for the win. 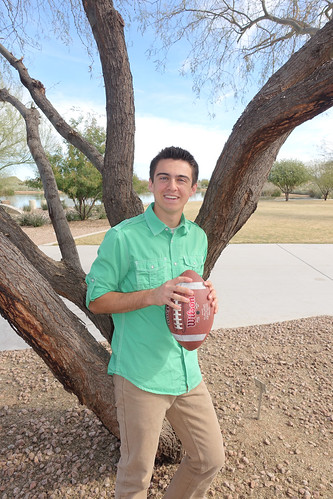 Bailey and I had cooked up a plan that we’d fit in a senior photo shoot as a surprise while his parents were enjoying a few days away from the fray (so to speak and because it rhymes). So he made himself extra handsome (which doesn’t take much), and his girlfriend, Jordan, came along so we could include her in some of the pics. 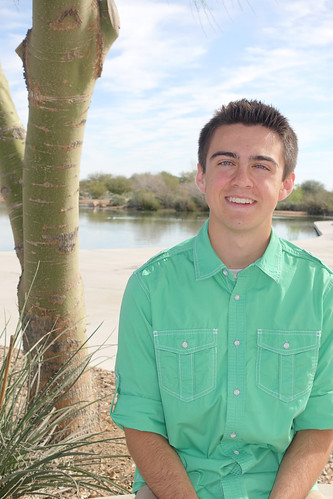 A few (more) of my favorites. 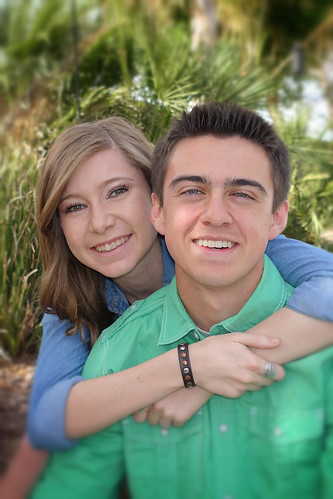 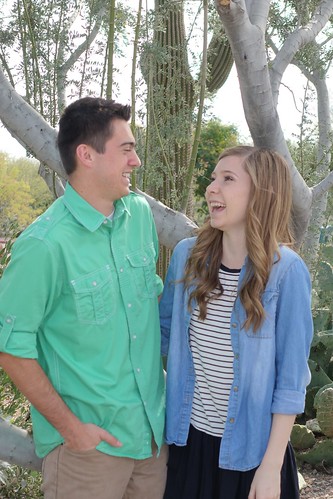 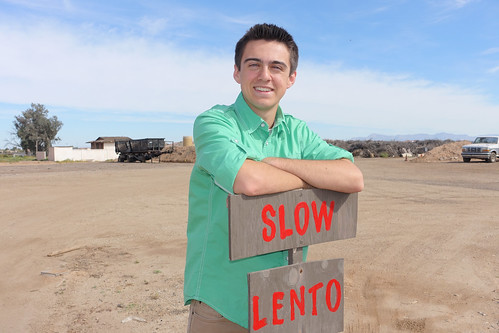 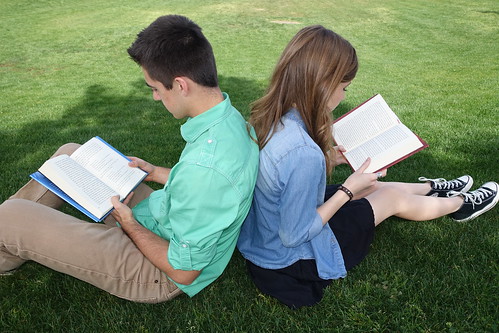 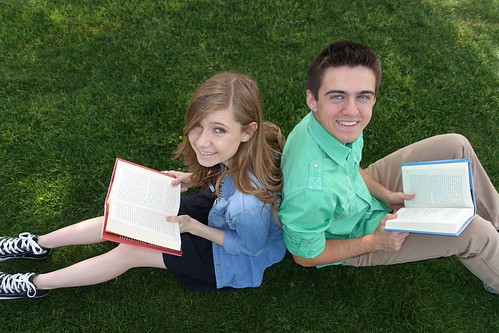 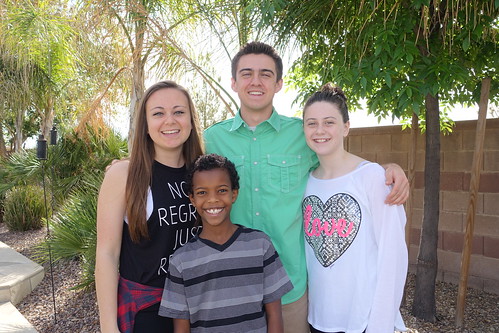 Some shopping and eating and etc etc in between, and then at night 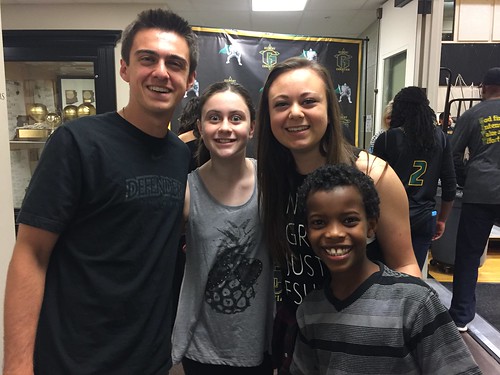 we drove to the high school to watch their team win in a state playoff. 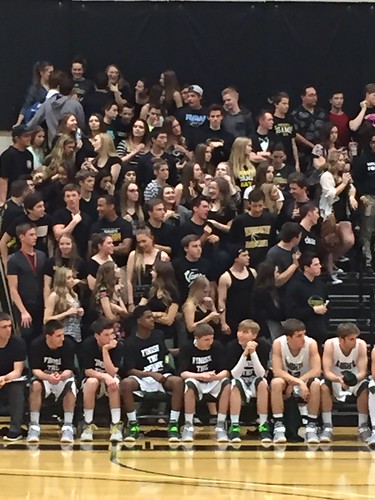 I enjoyed the game but had more fun watching the students directly across the court. 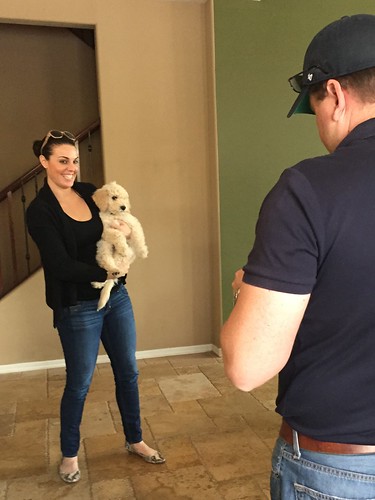 On Sunday Taylor and Beth made the hour-long drive to Gilbert for some more time together. Of course you-know-who got more than his share of attention. 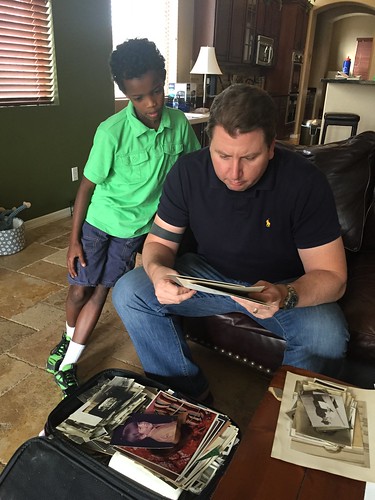 I brought a whole suitcase full of family photos as part of my archival project to share with anyone who cares to own them. Whatever is left after Quinn and Taylor take what they want will be shared with the extended family at our upcoming family reunion here in Arizona in July. (I’ve kept what I want.) 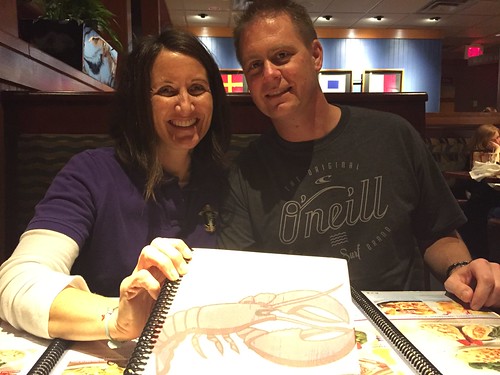 What’s a visit to Arizona without popcorn shrimp at Red Lobster? It happens, but not this time!

4 Responses to a “grand” time in arizona