he’s back and she’s still alive

Sabbath By the Sea has concluded its final half-week of retreats, and I happily announce that I successfully reached my annual goal of keeping Mr. Darcy alive in Mauri’s absence. While there were moments when her life was at stake at my own hand, I managed to speak gentle words of love to her just like he does, give her treats when she deserves them, and throw a toy to her from time to time. And feed her, yes I fed her.

So, another good month of ministry out at the coast for Mr. Macy. It was even better for him than in the past when he was still responsible for and involved in what was happening in worship ministries back at Newberg Friends. He could concentrate on the music and the people at the retreats and enter in more fully. Of course, as an introvert, he also took advantage of the open times to search the skies and surroundings for some of his favorite flying critters. 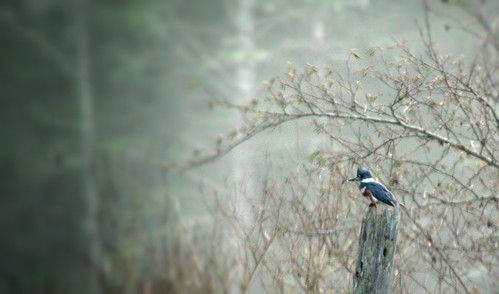 He made friends with this kingfisher, going back regularly to check in with him. 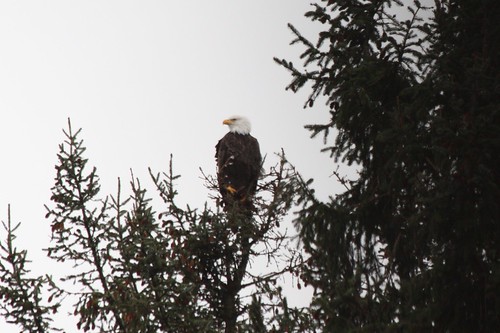 Generally, two pairs of eagles can be found around Garibaldi. Here’s a single up close. 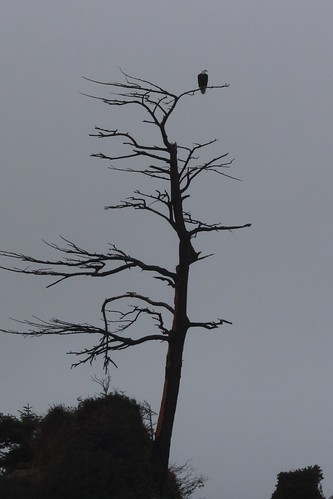 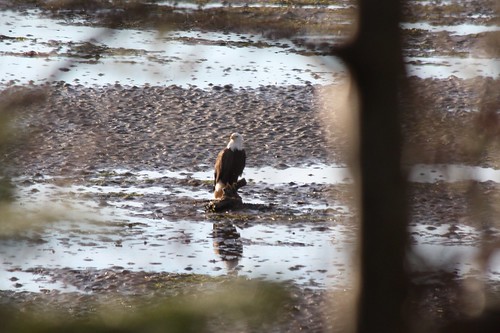 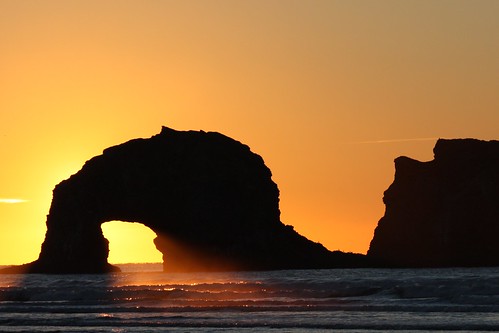 But this couldn’t be a post about the January retreats without a shot of the two rocks, one with a hole in it.

I have many folders of pics he sent me of the rocks, but my favorite from the 2015 folder is this: 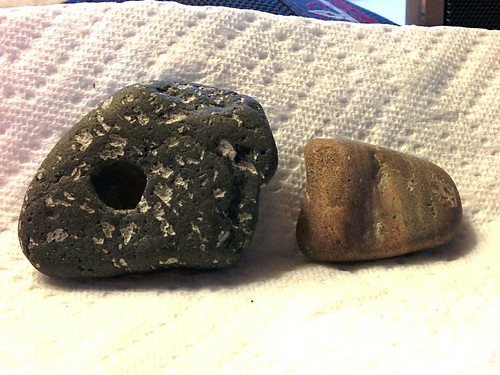 It could win the prize.

This entry was posted in family matters, in the neighborhood. Bookmark the permalink.

2 Responses to he’s back and she’s still alive