you can’t keep everything

I tried this. Keeping everything. It doesn’t work.

Not enough time had passed between Paul’s death and Mauri’s and my “I dos” for me to release all of my attachments to many of the items that were Paul’s, were ours. But even then I could see the folly of hauling everything I owned across the country only to add it to what the Macys had already collected.

So I made a whole-hearted attempt to cull my household. 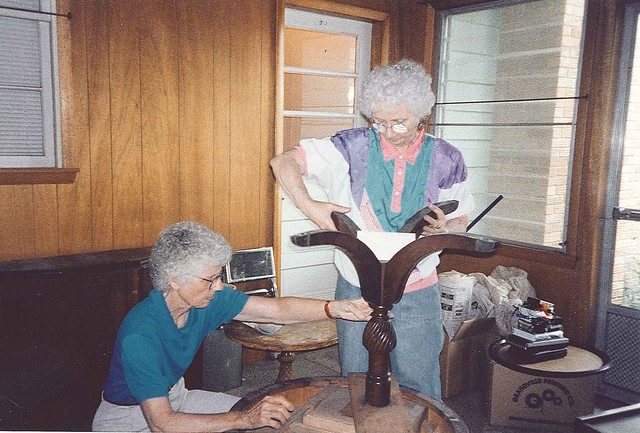 My dear friends Ev and Ang worked tirelessly to organize and price a house full of stuff, treasures that didn’t make the travel cut. 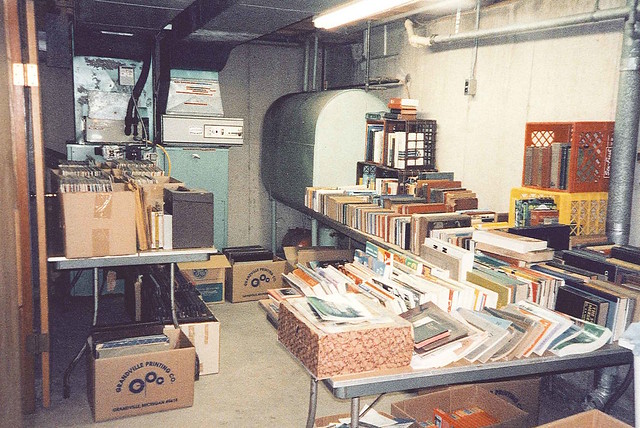 I let my heart do the deciding. I parted ways with my many*-volumed record collection (*an understatement). 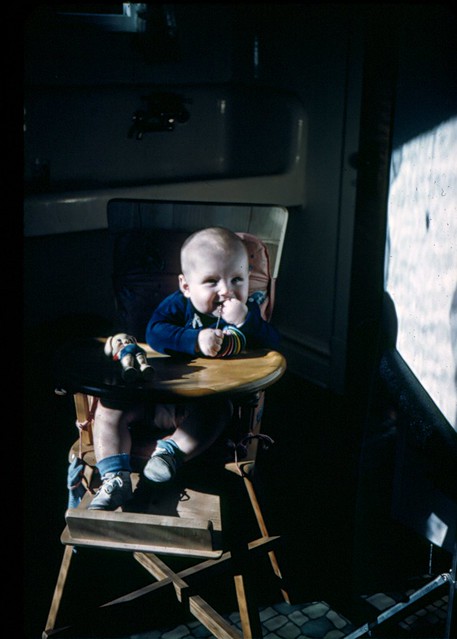 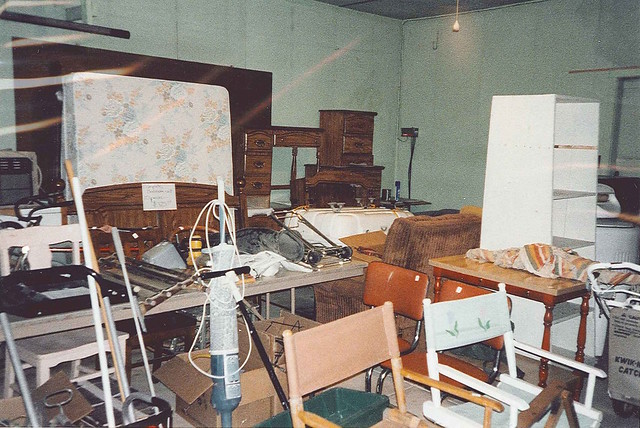 Paul’s 88- and 89-year-old parents had both followed him in death by only a few months, leaving behind their life collection of earthly possessions (they didn’t take any of it with them). That’s another story all its own. 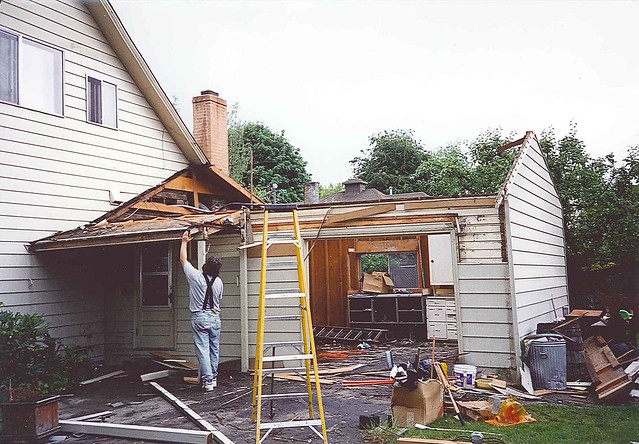 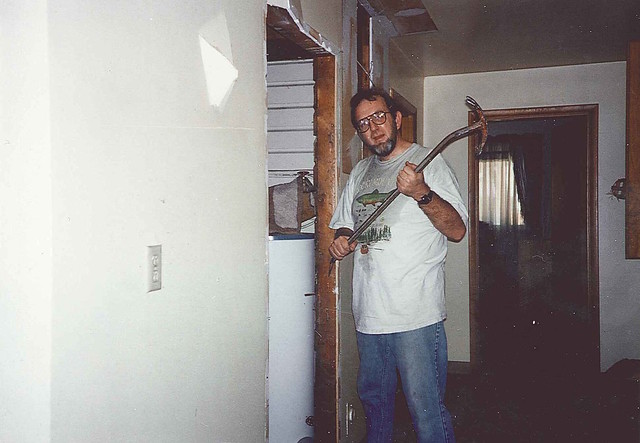 Meanwhile, in Oregon, Mauri and his crew were tearing down a carport and 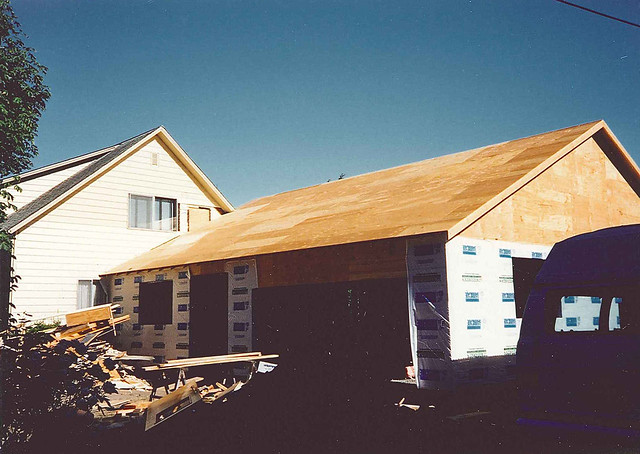 adding a west wing to our house. 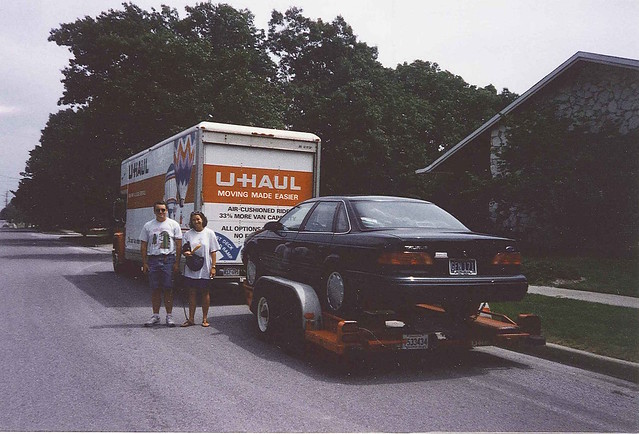 Surely there would be room for a U-Haul truck full of stuff! (Ben and Quinn made the trek while Mauri and I honeymooned.) 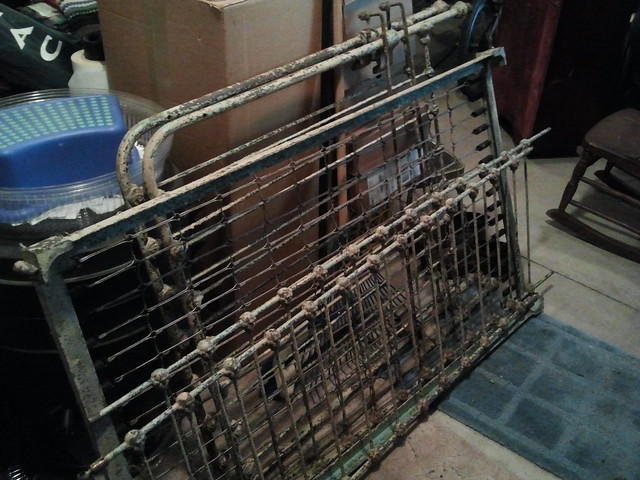 Offloaded in our new garage was my dad’s wrought iron crib, covered in layers of lead paint. For years I’d had the vision of making this into a love seat, since it was far from code for even my own babies, back when life wasn’t as precious as it is today. When I inherited the crib back in the ’70s I knew only that my dad and his siblings slept in it. 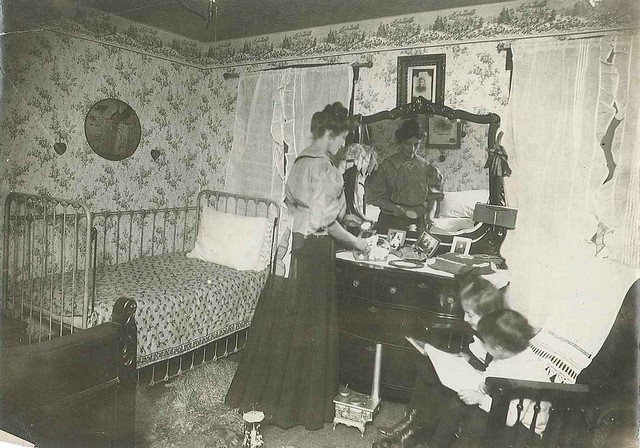 But you might imagine my delight to find this picture of my grandmother and her two oldest children (one is my dad) in the “first bedroom” of their house. My eyes went right to the corner of the room.

I dragged that clunky iron crib from house to house to house to house as we moved around the east side of the country, then its final move to Oregon. I always thought I’d find the resources and the energy to have it sand blasted and repainted to make into a love seat. Something else always took my attention and energy, and I finally sold it to a local antique shop.

I wonder what has become of it. I think someone bought it to rest and rust in their backyard with ivy and other greenery growing around it, potted flowering plants in the middle. Dubbed “flower bed.” I’m content with that.

5 Responses to you can’t keep everything