I left you in suspenders after showing dear Will in a body cast. Meanwhile, while you were still hanging in suspense, dear Bailey got a stress fracture and some torn ligaments playing football. 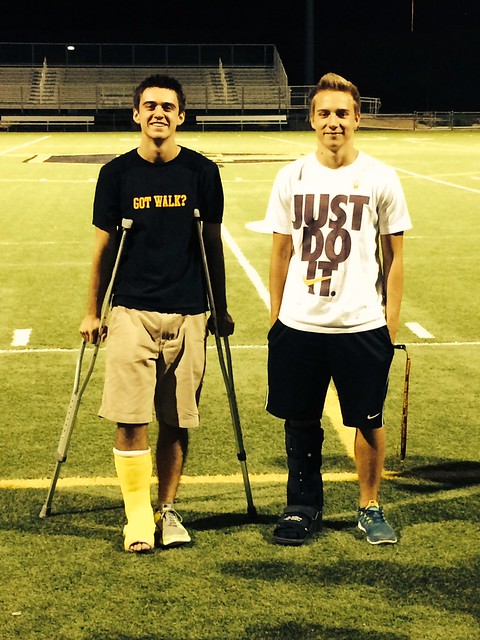 His friend and team co-captain, Tanner, joined him on the injured list. The coach was none too pleased. 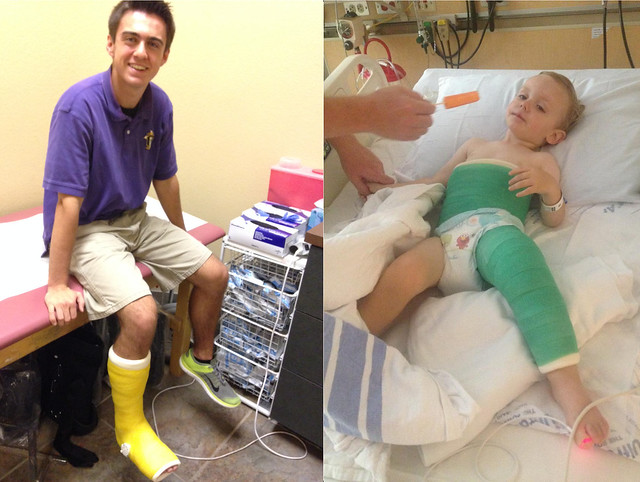 Happily, Will has now been released from his turtle shell. 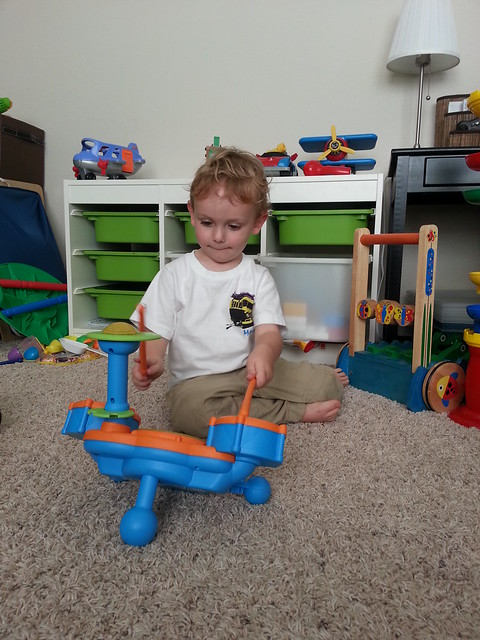 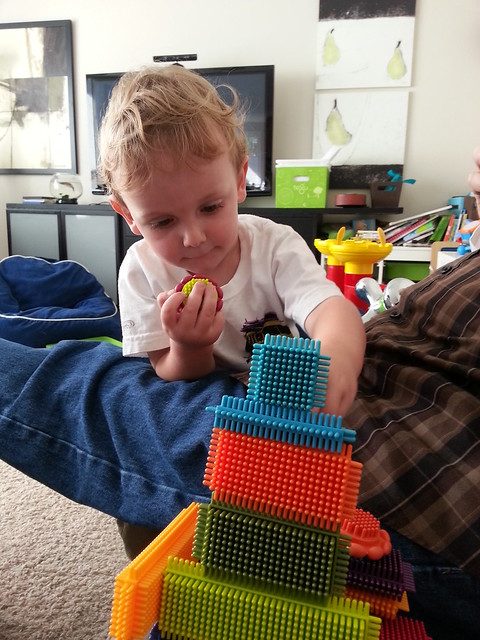 He will stand on his own but prefers moving about on knees and/or scooting, which is normal for the first several weeks out of a spica cast. 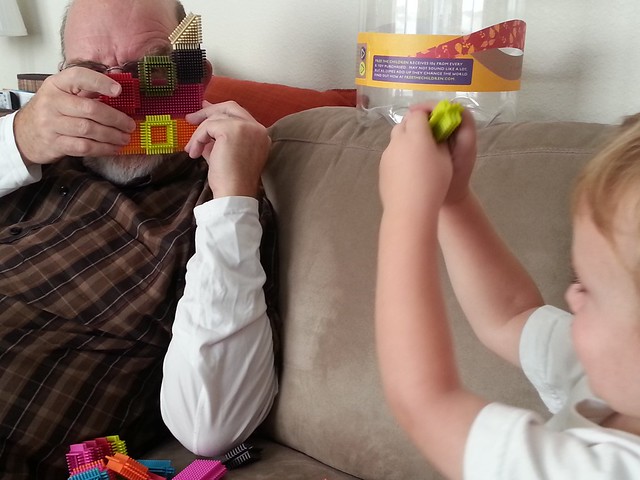 And I’m happy to say that Bailey is out of his cast now too, in physical therapy, and hoping to play in Friday’s game. 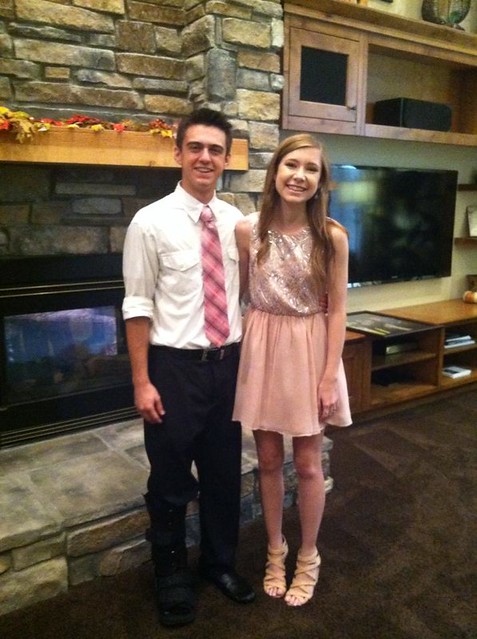 He went to homecoming wearing his stylish boot, which at least wasn’t yellow. Jordan doesn’t seem to mind.

Our grandsons aren’t going to let a couple of broken bones stop ‘em for very long.

Bonus pic of Marissa heading for homecoming too. 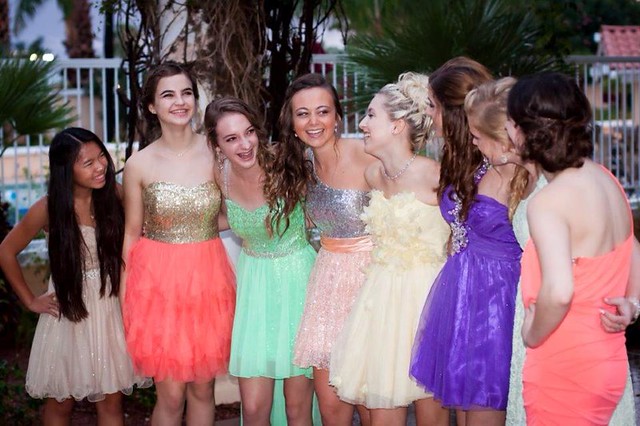 She’s the beauty in the middle, silver topped.