How many Colin Saxtons do you know? I know several Dave Browns and three John Macys, but would you believe I know two Colin Saxtons? The first one sold me term life insurance back in my Michigan life as a Carlson, and when I moved to Oregon I discovered another Colin Saxton in my circle of Quaker friends. Some time along I mentioned to each one that I knew another with his name. And that was that.

Then along came Facebook, and before long I had two Colin Saxtons to keep straight in my list of social media friends. A couple of years ago we bid farewell to the Oregon Colin Saxton, who moved to Indiana. So now my two Colin Saxton friends live in adjoining states, leaving me the odd man out. Just think how that makes me feel! 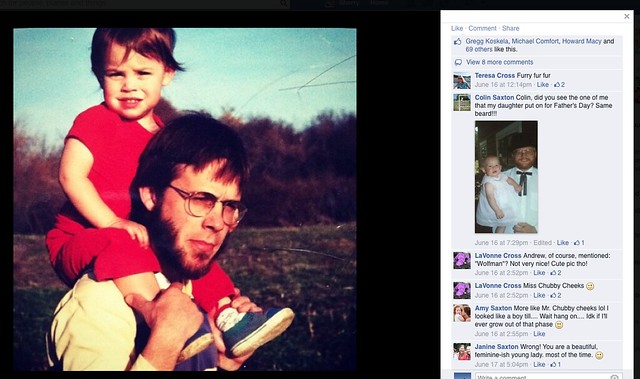 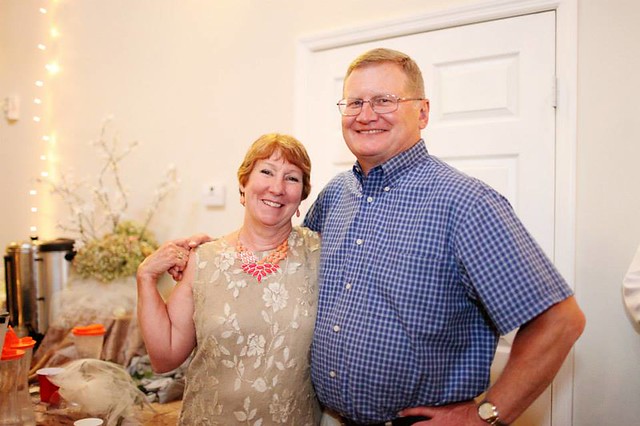 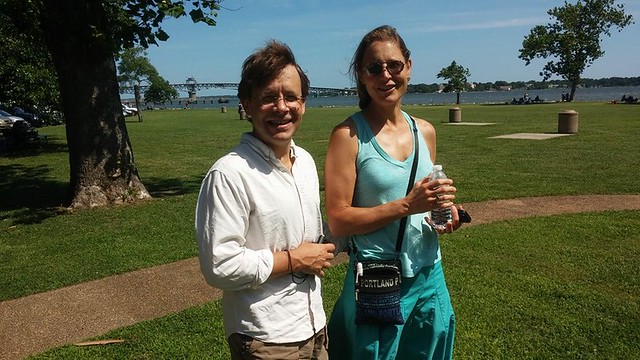 This entry was posted in old friends. Bookmark the permalink.